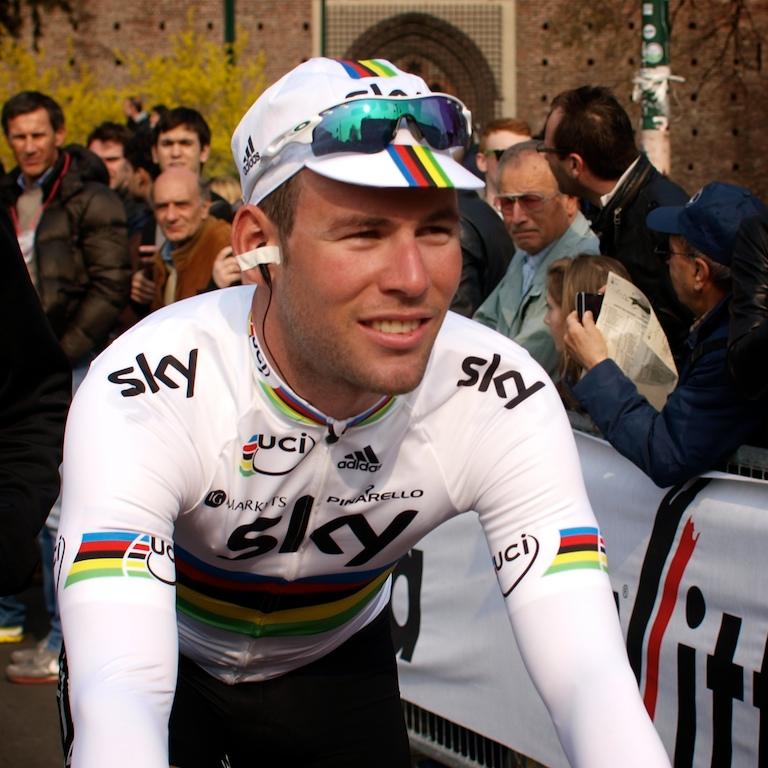 Paperwork relating to Sky exit set to be finalised by the end of the week; Bernie Eisel set to stay with British team?
by Simon_MacMichael

The major obstacle to Mark Cavendish's rumoured move to Omega Pharma-Quick Step for the 2013 season has reportedly been removed, with Team Sky said to have agreed to waive a €1.2 million buyout fee from his contract, which has two years left to run. The former world champion's impending departure from Sky is also likely to see him split from close friend and minder Bernie Eisel, who is said to be negotiating a contract extension.

The latest developments have been reported by Cycling Weekly, which says it will have full details in its print edition, due to hit the newsagents on Thursday. The story may already have moved on by then, however, with the magazine's website saying that the paperwork relating to Cavendish's departure is due to be finalised by the end of this week.

Reports at the weekend suggested that Specialized, which formerly supplied bikes to Cavendish's previous team, HTC-Highroad team and also supplies Omega Pharma-Quick Step, was willing to underwrite the release fee Sky were said to be demanding. Cavendish has in the past had a personal sponsorship contract with the US-based bikes and accessories brand.

Last week, Aldag, who has been working in the sport of triathlon since HTC-Highroad folded at the end of last season but is set to return to cycling in a role at Omega Pharma-Quicj Step next season, insisted that the Belgian outfit was the logical choice for Cavendish.

"Where could he go? Who has the money? He has five possibilities but only one, Omega Pharma, really fits," he told Cycling News.

"BMC is not a solution because they have Evans and Van Garderen as their Tour de France GC guys; Katusha doesn't have any kind of lead out train; Astana might have the money but they just signed Nibali, while Rabobank has a lot of national interest in developing Dutch riders."

A switch to Omega Pharma-Quick Step, which currently lacks a serious Tour de France overall contender on its provisional 2013 roster, would mean that Cavendish would have the team's full support in trying to regain the green jersey he lost to Liquigas-Cannondale's Peter Sagan this year as Sky focused on Bradley Wiggins successful pursuit of the maillot jaune.

On Sunday, Cavendish was present at the launch in Milan of the 2013 TGiro d'Italia route and he looks likely to target that race too. In May, he was pipped to the points jersey by Joaquin Rodriguez, thereby missing out on joining a select group of riders to have won that classification in all three Grand Tours.