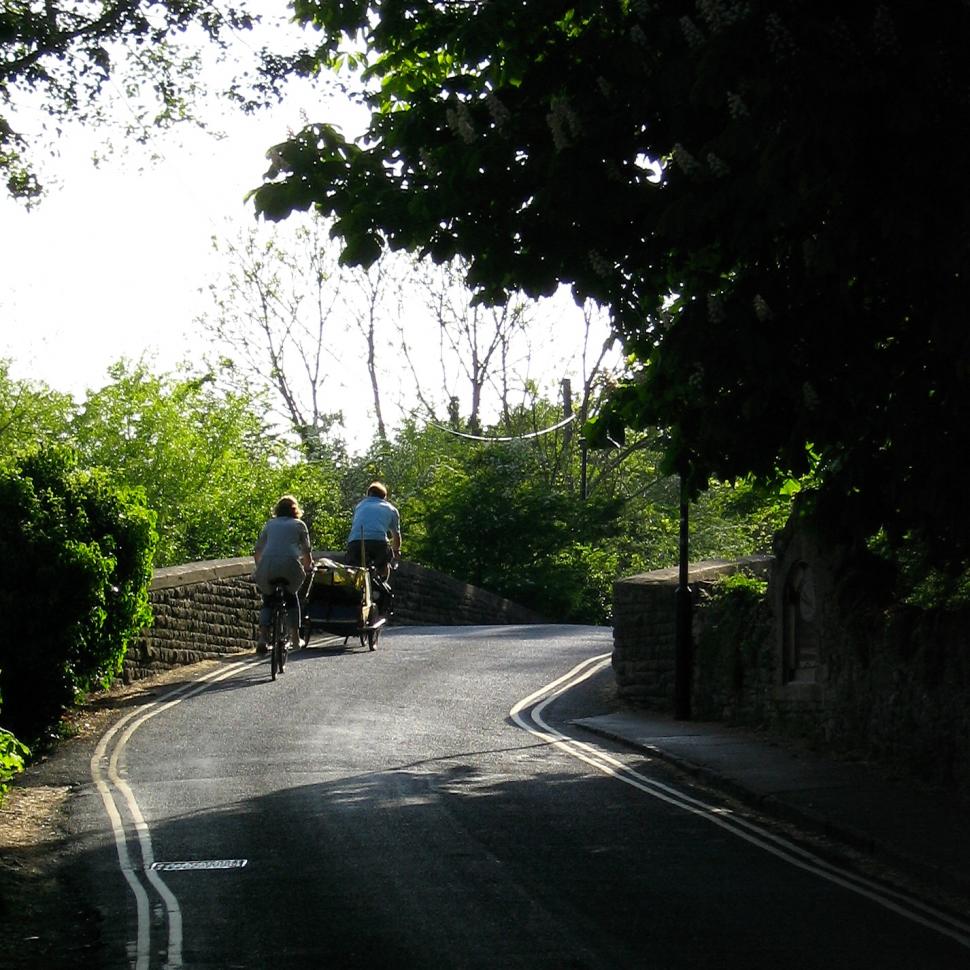 Research of 1,000 people before and after London 2012 shows higher interest in cycling, and existing ones riding more often
by Simon_MacMichael

New research from Sky in association with British Cycling has found that Great Britain’s London 2012 cycling success has given rise to increased participation in all forms of cycling, including for competition, commuting or simply getting out for a ride with family and friends.

More than half of respondents to a poll – 52 per cent – said that the success of Bradley Wiggins, Laura Trott, Sarah Storey and others at the Olympic and Paralympic Games had motivated them to take to two wheels.

The research, conducted by the London School of Economics and published in a report called The ‘Olympic Cycling Effect’ also found that seven in ten non-cyclists among 1,000 people questioned before and after the Games believe that there will be a permanent positive effect on cycling in the UK as a result of this summer’s success.

The direct link between London 2012 and increased interest in cycling was shown by the finding that the incidence of respondents who said they were occasional, regular or frequent cyclists all rose sharply after the Olympics.

Prior to the Games, 19 per cent of respondents who ride a bike described themselves as occasional cyclists, with 42 per cent saying they were regular and 28 per cent frequent cyclists. Following the Olympics, those figures had risen to, respectively, 33 per cent, 64 per cent and 66 per cent.

That is being boosted by people who previously did not cycle getting into the saddle for the first time, with the LSE highlighting evidence of migration between segments – for example, growth in the number of frequent cyclists is most likely explained by those who previously described themselves as regular ones getting on their bike more often.

One explanation we've been hearing from the trade, however, is that the effect of the Olympics may be coincidental and that the real reason more people have been cycling following the Games than were doing so before them is due to the weather, with the sun finally coming out foillowing one of the wettest springs any of us can remember.

Other key findings of the research include:

Almost 50 per cent of total cyclists had taken part in mass cycle rides as a result of the Olympic effect, with 56 per cent of Regular Cyclists inspired to do so.

One in four of all respondents said that they were more likely to take a UK cycling holiday as a result of the London 2012 Games, with this rising to 45 per cent for Frequent Cyclists.

Around 40 per cent of the sample indicated that London 2012 had inspired them to visit a Velodrome and organised cycle events as a spectator.

Unsurprisingly, the upsurge in interest in cycling has also provided a boost to the UK bicycle industry, which a separate report commissioned last year from the LSE by Sky and British Cycling estimated to be worth £2.9 billion.

Retailers reported a surge in demand following the Games. Cycle Surgery, reported a ‘record turnover week’ for road bikes for the second week of the Olympics.

Wiggle reported UK traffic to its site leapt by 71 per cent during the Olympic period and online store Very.co.uk reported a 73 per cent jump in sales of bikes to women as a result of the Olympic effect.

Specific findings that indicate an Olympic legacy that cycling can build on include:

The results confirm a resounding degree of support for the sustained growth of cycling in the UK.

Almost 100 per cent believed that the London 2012 Olympic Games will have a lasting effect on cycling participation in the UK.

Over 50 per cent of the group are now motivated to volunteer to support people with a disability to cycle in their local area.

Commenting on the report's findings, Tricia Thompson, Director of Cycling at Sky, said: “Right from the beginning of our partnership with British Cycling in 2008 we have been working hard to bring the grassroots and elite sides of cycling closer together.

“This research shows the first tangible evidence of the connection between the two.”

Ian Drake, CEO of British Cycling added: “The partnership between British Cycling and Sky, unique in sport in this country, has been the key to using Olympic and Paralympic success to encourage huge numbers of people to get on their bikes.

“Our success in driving participation is no fluke but the product of years of detailed planning and preparation.”