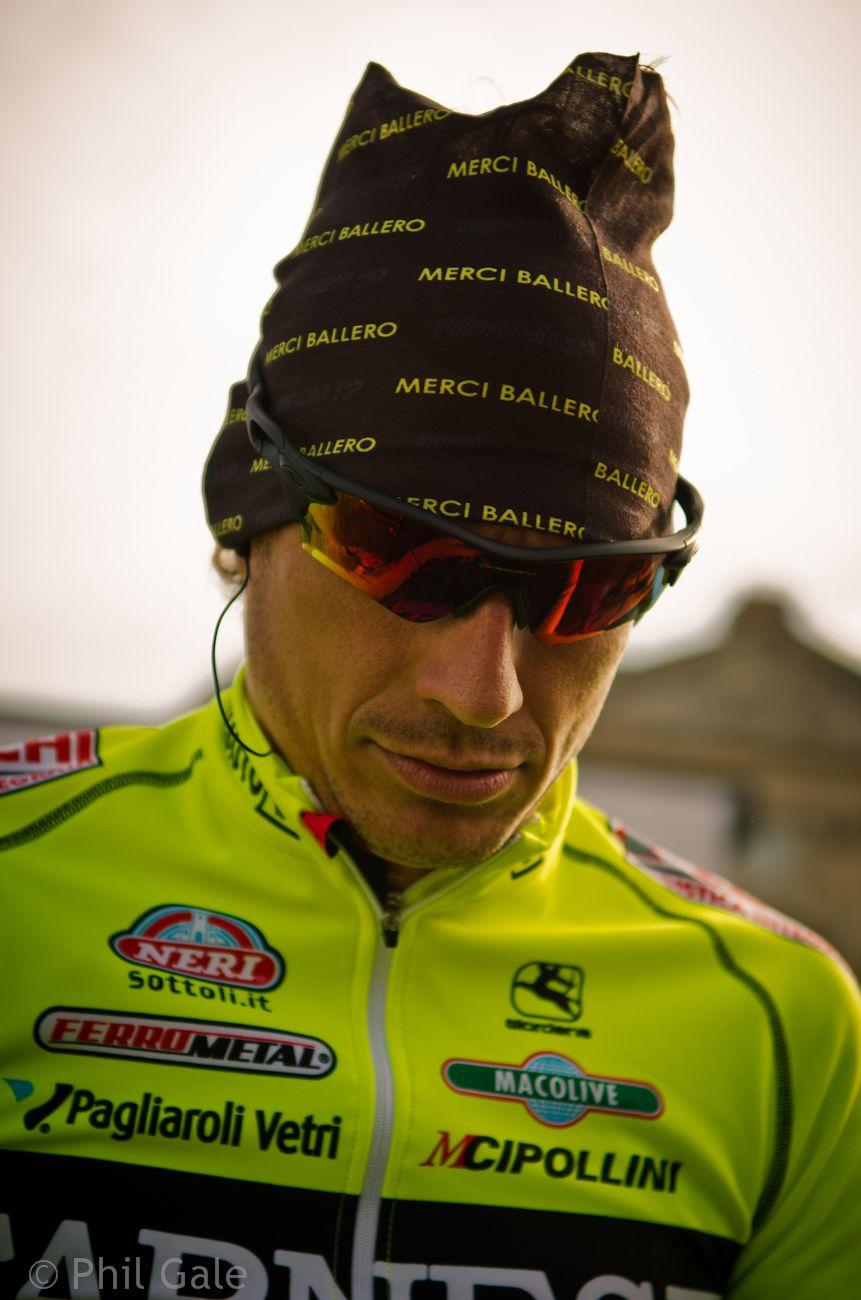 Filippo Pozzato will be able to return to cycle racing in a week's time, having today received a three-month backdated ban for working with the blacklisted doctor Michelle Ferrari.

In June, Ferrari was officially charged by USADA with administration and trafficking of prohibited substances, and issued a lifetime ban from professional sport. Lance Armstrong worked with Ferrari on and off throughout his career.

The Italian National Anti-Doping Tribunal found that Pozzato “made use of the advice and provision of a banned person during the period 2005-2010 and then, in a continuous and repeated manner, for violating the legal provisions during the aforementioned period.”

Pozzato said that he said he stopped using the doctor for anything more than training and nutrition advice when he was told it was not permitted, in 2009.

But La Republica, an Italian newspaper, alleged that in an intercepted phone call later in 2009 Pozzato discussed an annual fee of between €40,000 and €50,000 for Ferrari's services.

The website Velonation said that the court had intended to pursue a heavier penalty, but "leverage for a long ban was weakened when it emerged that the Italian cycling federation may have made an embarrassing oversight. Its list of suspended persons no longer listed the doctor as blocked, an avenue Pozzato’s legal representatives were thought likely to pursue."