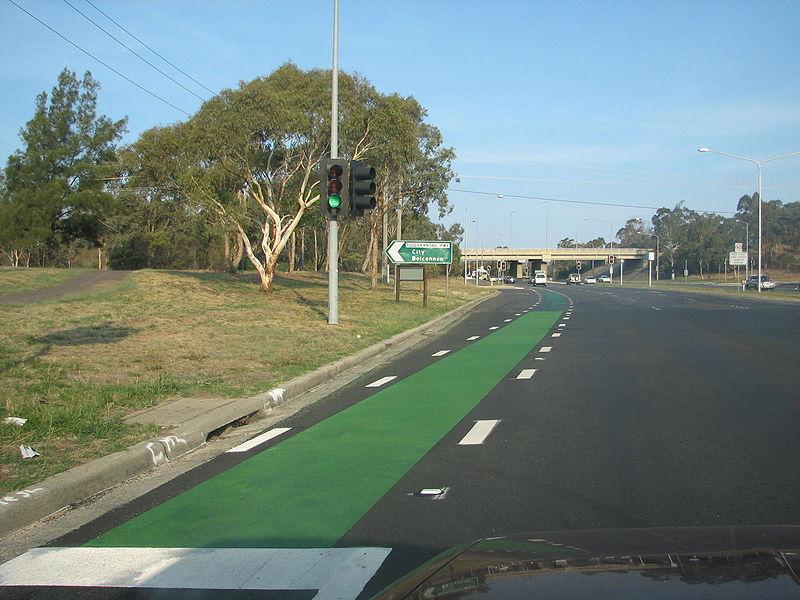 Cyclists in Australia say no to sharing lanes with motorbikes

A call to allow motorbikes to share cycle lanes in Australia has met with strong opposition from cyclists and the government.

Motorcyclist membership and lobbying group Motorcycling Australia called for a trial allowing motorbikes in cycle lanes as it could cut the rising number of biker crashes and fatalities. But cycling groups and the Government have opposed the idea, saying it would endanger cyclists.

“While injury trends for bicycle riders and car occupants are in decline, riders of powered two-wheelers remain highly vulnerable, and part of the solution could be extending the use of bicycle lanes in selected locations. Bicycle and powered two wheel riders have a lot in common – a similar exposure to risk, size and footprint – and much of the new bicycle lane infrastructure could safely and easily accommodate both groups.”

But the call has lead to strong opposition from cyclists. Bicycle Queensland manager Ben Wilson said the speed difference between bicycles and motorcycles would leave cyclists in danger, and bike lanes are often just 1.2 metres wide so that any overtaking would be extremely dangerous, and likely to increase collisions.

Further opposition has come from the government. Transport Minister Rachel Nolan said the Government had taken great strides in improving safety for motorcyclists and people on bicycles. He said: “We have no intention of undermining that work by letting motorbikes and cyclists share designated bike lanes.”

Bicycle Victoria are also not in favour of low-powered motor-scooters using cycle lanes, however the Victorian Automobile Chamber of Commerce’s David Purchase has said scooters should have access to bike lanes but higher powered motorcycles should not.