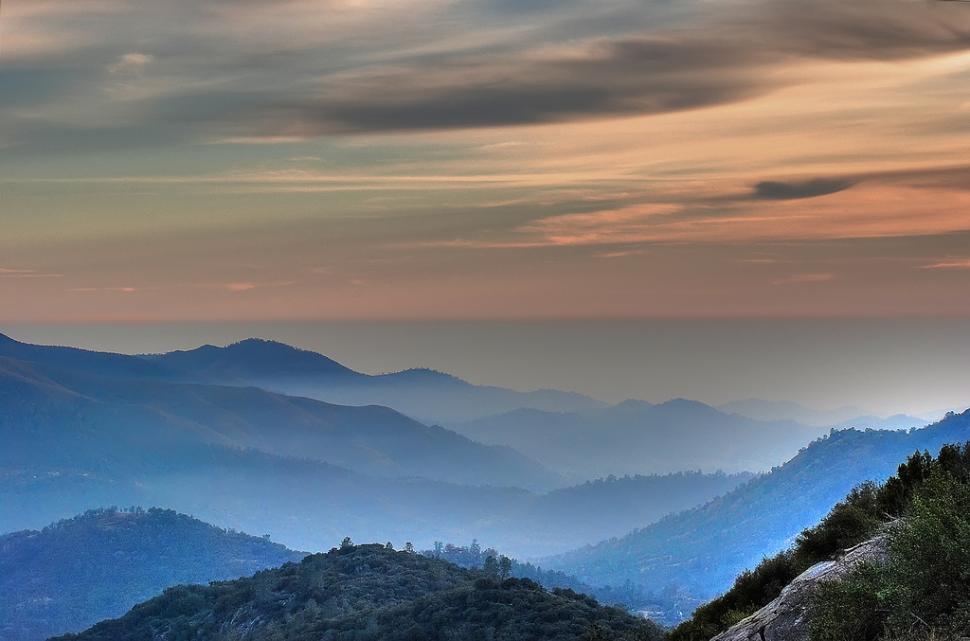 Man who discovered cycling and lost 100lbs dies in crash

Lost control on a descent on one of America's toughest century rides...
by Sarah Barth

A man who discovered a passion for cycling and lost nearly 100lbs in weight died at the weekend taking part in a gruelling cycling event.

Nicola Grossi, aged 42, from La Mesa, California, lost control of his bicycle on a steep descent during the Climb to Kaiser event, rated one of America's toughest rides, according to Bicycling magazine.

He hit a tree and died at the scene on Saturday morning, despite wearing a helmet as stipulated in the event's rules, Associated Press reported.

"This is the hardest part of the course as far as the descent goes," ride organizer John Craft told The Associated Press.

"It is a very steep road, with some corners that you gather up speed real quick," he said.

Craft said the section of roadway leading to where Grossi crashed is marked with cautionary signs.

In addition, the event's handout material that maps out directions and rest stops states for that area: "Steep and winding; use caution on descents."

Grossi had lost a third of his bodyweight after taking up cycling, his wife told UT San Diego.

“He was doing what he loved. He biked to work every day and every Saturday he would ride up Mount Laguna three times,” said Jennifer Grossi, his wife of seven years. “I thought he was crazy, but he loved everything about cycling — being outdoors, the scenery and just knowing he could conquer something.

“He was full-blooded Italian. He knew how to eat. He got up to almost 300 pounds.

“He was only 5-feet-10, so with that much weight he was really a little butter ball.”

In a similar incident in 2003, another rider died on a nearby stretch of the descent when he collided with a truck.

According to the Daily Mail, Jennifer Grossi posted on Facebook: 'RIP Nicola Grossi. I love you with all of my heart and I will tey [sic] and find comfort in knowing you died doing what you loved most... riding!'

He leaves one daughter and three step-children.