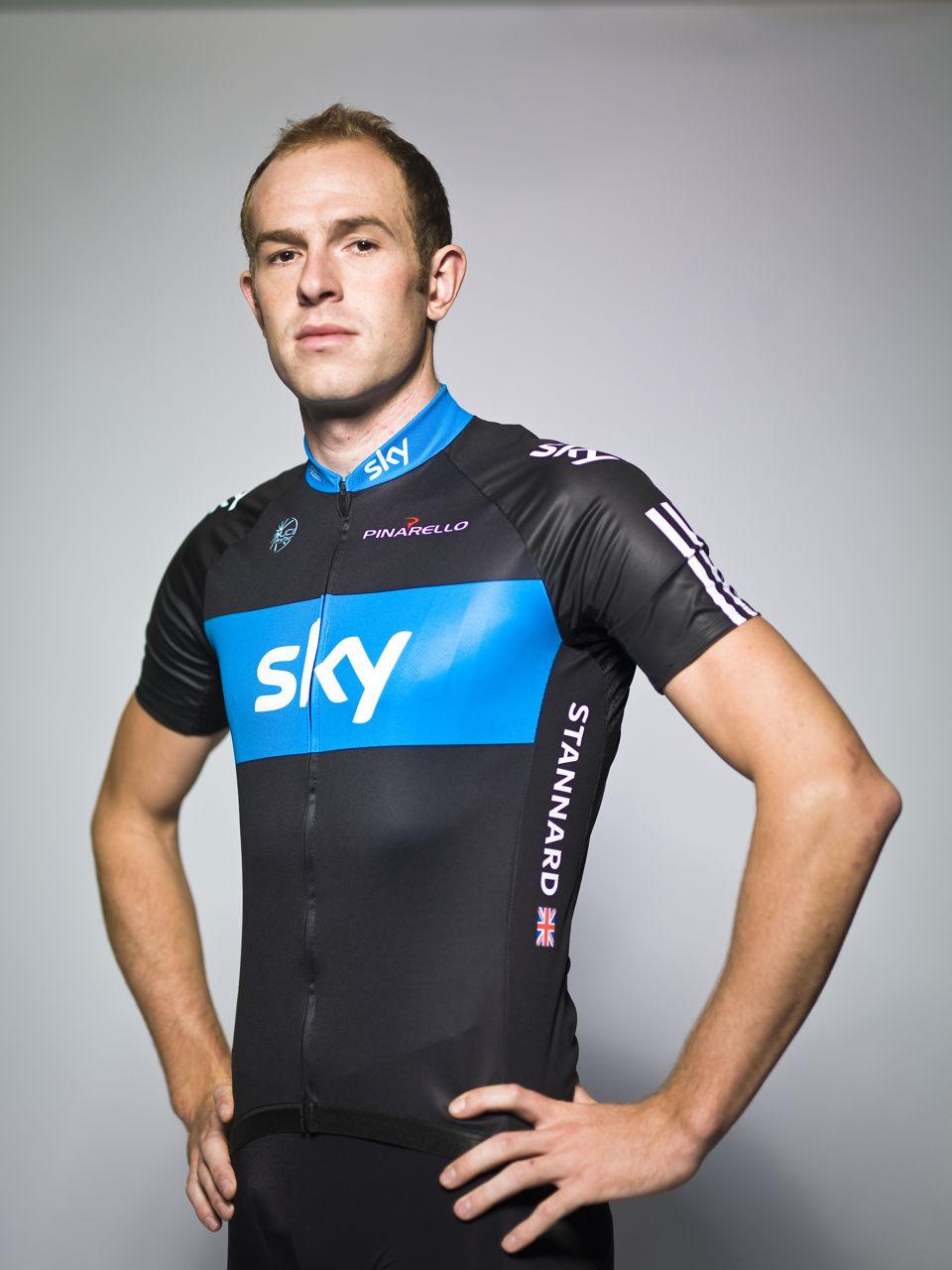 Third win for a Team Sky rider in as many years - but Raleigh-GAC's Hampton breaks their monopoly on podium...
by Simon_MacMichael

Ian Stannard has become the third Team Sky rider in as many years to win the British national road race championship, attacking fellow escapees Russell Hampton of Raleigh-GAC and Sky team mate Alex Dowsett to win by more than a minute in Ampleforth, North Yorkshire this evening. Dowsett finished second and Hampton becomes the first non-Sky rider to make the podium since 2009, the year before the British ProTeam was formed.

Dowsett and Raleigh-GAC rider Graham Briggs got away early in the race and were subsequently joined by Endura's Oli Beckingsale, best known as a cross country mountain biker, the trio almost getting caught by the peloton but somehow keeping clear. As the riders began their second 30.4km lap of the larger of the two loops that made up today's course, Stannard and Hampton managed to bridge across.

Beckingsale and Briggs were dropped as the leaders headed onto the first of six laps of the 15.3km closing circuit, and on the last lap the 25-year-old Stannard, who showed his strength and huge workrate during this year's Classics campaign and again in the Giro d'Italia, broke clear and rode solo to victory.

Quoted on the Team Sky website, Stannard said afterwards: “It was a really tough course. I didn’t expect it to be so hard but it suited me better. I’m really happy to win today.

“It’s a weird race the nationals. You have to race it from the front. The plan was always to be at the front of the race and take it on from there. So it worked out well.

“I felt comfy all day," he went on. "It was quite a demanding course but I just soaked it up well. I’m really happy with the way it went. I just had a little dig on the climb and went away.

“It’s really nice to keep [the jersey] in the team. There’s been so many great riders wear it over the years. It will be really cool to ride the Classics and just race in it. That will be really special,” Stannard concluded.