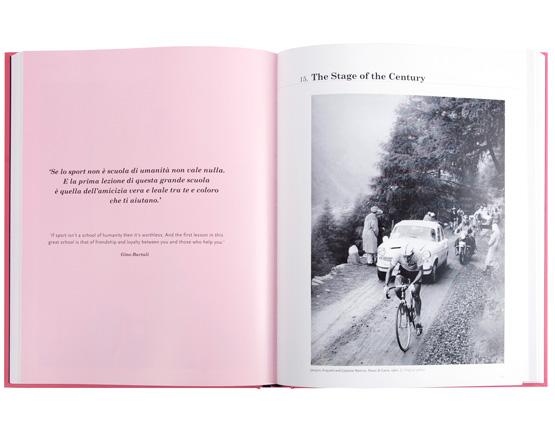 But for most people, it's hugely inspiring to look at beautiful cycling photography, and in terms of coffee table adornment, there's no better reminder of why it's so wonderful to be out on the bike.

With that in mind, Rouleur has joined forces with Bloomsbury Press to launch a new imprint, Rouleur Books. Bloomsbury is the second biggest sports publisher in the UK, so will be providing the reach to get more Rouleur in more people's hands.

The first title, Coppi by Herbie Sykes, will be published in November 2012. It promises seldom seen photos, and

Bloomsbury say it will be a "lavish hardback examining the life of the legendary rider."

Ten chapters will each feature an introductory testimony from people Fausto Coppi, known as 'the champion of champions' knew. The book promises to examine the man behind the myth and go beyond the drug-taking stigma that has followed the former prisoner of war since his death in 1960.

Guy Andrews, founder of Rouleur, said: "At Rouleur we're delighted to become partners with Bloomsbury on our book portfolio.

"It raises our game considerably and will allow us to produce more books and to get them distributed to a wider audience with one of the biggest publishers in the world. We have some exciting and unique titles scheduled for the next few years and with increased interest in the world of cycle racing we're looking forward to a very successful partnership."

Also in November will be a full-updated new edition of Le Métier by Michael Barry. Previous editions of this book have sold over 5,000 copies.

Rouleur Books will be publishing approximately six books a year including in 2013 the definitive history of the invention of mountain biking by one of its founding fathers, Charlie Kelly, in The Year Klunk.