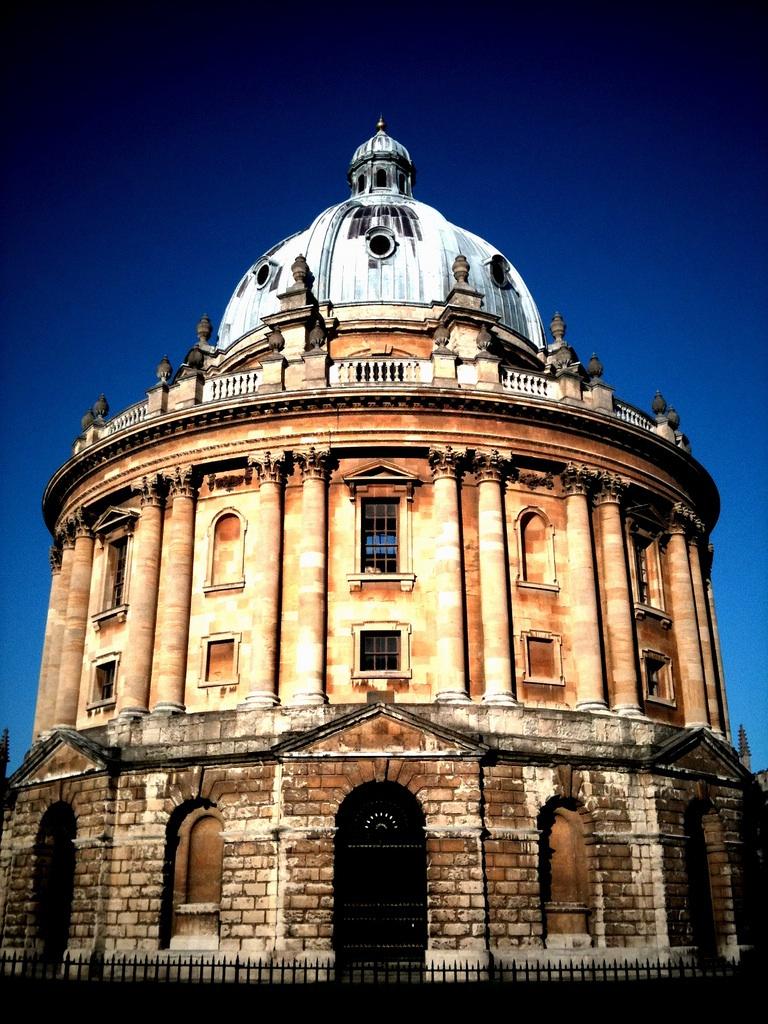 No local newspaper story about cycling seems complete without attention being drawn in the comments to the perceived danger that riders on the pavement can pose to pedestrians. Now, residents of the Oxford suburb of Headington have formed a group that aims to foster understanding between the two and defuse the tense relationship that sometimes exists between them, as well as making the streets safer for all.

The group was formed after a meeting last month that had been convened at Headington School by two local Liberal Democrat councillors, Ruth Wilkinson and David Rundle, reports the Oxford Mail – whose own story is followed by exactly the type of comments referred to above.

Mrs Wilkinson, however, was positive about the outcome of the meeting, telling the newspaper: “It’s really encouraging that our residents are taking the initiative and giving up their time to find ways to make our streets safer for everyone in Headington, pedestrians and cyclists alike.”

Local cyclist Dominic Francis said: “If we all behave better then we will all get on better.

“As a cyclist, it is my main means of transport around Oxford but there is a great deal of room for improvement in the city’s infrastructure.”

The newspaper says that the group will make recommendations to Thames Valley Police through the local Neighbourhood Action Group, as well as council officials responsible for cycling policy.

Among those attending the meeting were Inspector Marc Tarbit, who is responsible for the area’s policing, who said after the meeting: “Residents need to behave in a way they would want the wider community to behave.

“If they do see an abuse of the code of conduct they should tell us.”

It’s not clear specifically which “code of conduct” he was referring to, although Cyclox recommends that riders adhere to Bike Polite, originally developed by Lothian-based campaign group Spokes, which focuses on five areas: shared footpaths, cycling on the pavement, red traffic lights, riding after dark & canal towpaths.

Cyclox member Simon Hunt, who lives in Headington, told the Oxford Mail: “There is nothing to stop anyone who sees a cyclist on the pavement approaching them and gently pointing out the error of their ways.

“I myself have had such conversations with teenage cyclists,” he added.

In general terms, cycling on the pavement - in legal parlance, the footway - is against the law except on shared use paths and is punishable by a fixed penalty notice of £30.

Official Home Office guidance is that cyclists should only be fined where they are riding in a manner that may cause danger than others; the situation is, however, a complex one that is covered in depth in the BikeHub article Cycling and the Law.