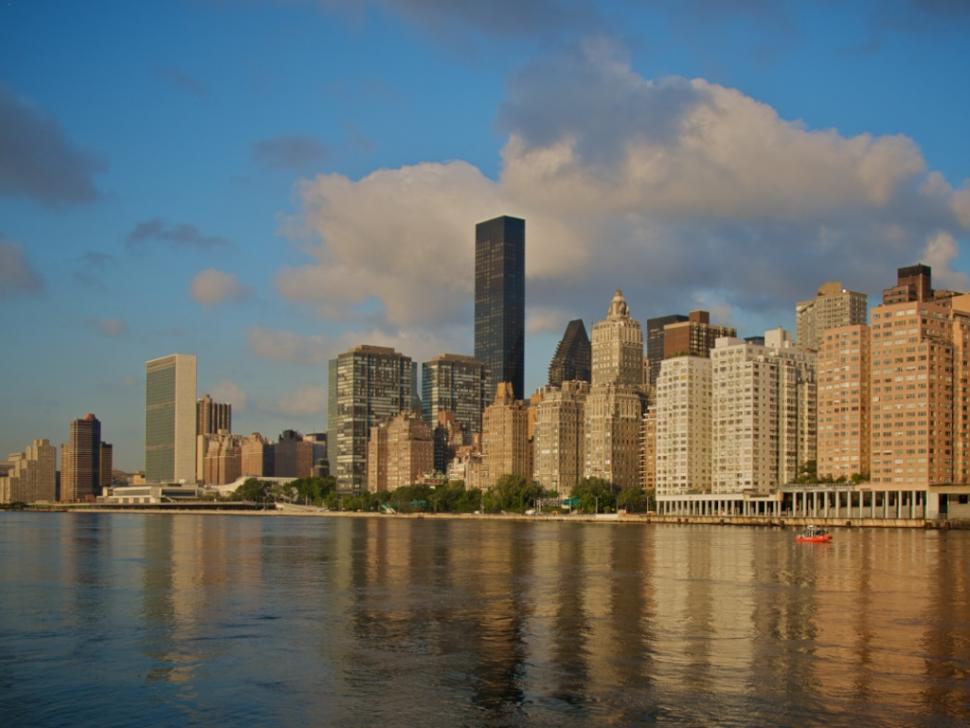 After New York City cyclist Mathieu Lefevre was killed last October when he was struck by a crane-truck, a New York Police Department (NYPD) officer said he had ridden through a red light. Three months on, with the NYPD finally disclosing its file on the incident, it turns out that version of events is entirely at odds with what actually happened.

The Village Voice reports that the NYPD made its disclosure of the facts surrounding the case last Friday, in response to a Freedom of Information request made on behalf of the 30-year-old artist’s mother by their lawyer, Steve Vaccaro.

The victim’s family was already upset with the NYPD for apparently leaking information about the incident, which took place at the junction of Morgan Avenue and Meserole Street in Brooklyn, to the press.

The detail about the cyclist running a red light had been published on the website Gothamist, together with a statement from an officer saying that the driver involved would probably not even have known that he had struck Lefevre, and that with no charges filed against the driver, the issue appeared to be closed.

Vaccaro’s persistence in getting the police to review its investigation resulted in it producing a CCTV video of the incident, details of which were included in the information disclosed last week under the Freedom of Information request.

Initially, the NYPD had sought to block information relating to the fatality, saying that its investigation was ongoing.

In a statement following receipt of the information released last Friday, the cyclist’s mother, Erika, issued a statement saying that the video showed that her son had not run a red light.

Furthermore, while the NYPD had sought to apportion fault to Lefevre for passing the truck on the right, it was the lorry executing a right turn across his path without signalling that actually led to his death.

He was dragged for 40 feet by the truck, and his bike for a further 130 feet, yet the driver, later identified as one Leonardo Degianni, failed to stop.

The Lefevre family and their lawyer are said by the Village Voice to have hopes that in view of the new information that has come to light, the Brooklyn District Attorney's office may find sufficient grounds to charge Degianni with criminal negligence.

However, treatment of crucial evidence by the NYPD means that may not be possible.

Vaccaro says that a detective told him that blood and traces of paint had been found on the front bumper of the truck, but there is no mention of that in the police file.

"An investigator told me he saw the blood on the bumper that night, starting to run off in the rain," explained Vaccaro. "But they didn't take a picture."

The reason why no picture was taken, according to other paperwork released on Friday, was that the camera police would have used to take the picture was broken.

"We are appalled by this and other plainly unprofessional aspects of the NYPD investigation,” added Erika Lefevre.

“NYPD should take its responsibility to investigate crashes more seriously."

As a number of stories here on road.cc demonstrate, the relationship between New York’s cyclists and its police officers is often an uneasy one, with regular accusations of heavy handedness and even violence on the part of the NYPD.

News of how the investigation into Lefevre’s death has progressed  is unlikely to improve matters.

In a final twist, the Village Voice adds that there were, however, some photographs in the police file – of Vaccaro himself, as well as the victim’s mother.

The lawyer was at a loss to explain why such photographs were on the police file.

"That's not something I've encountered before," he confessed. "It's certainly not routine."