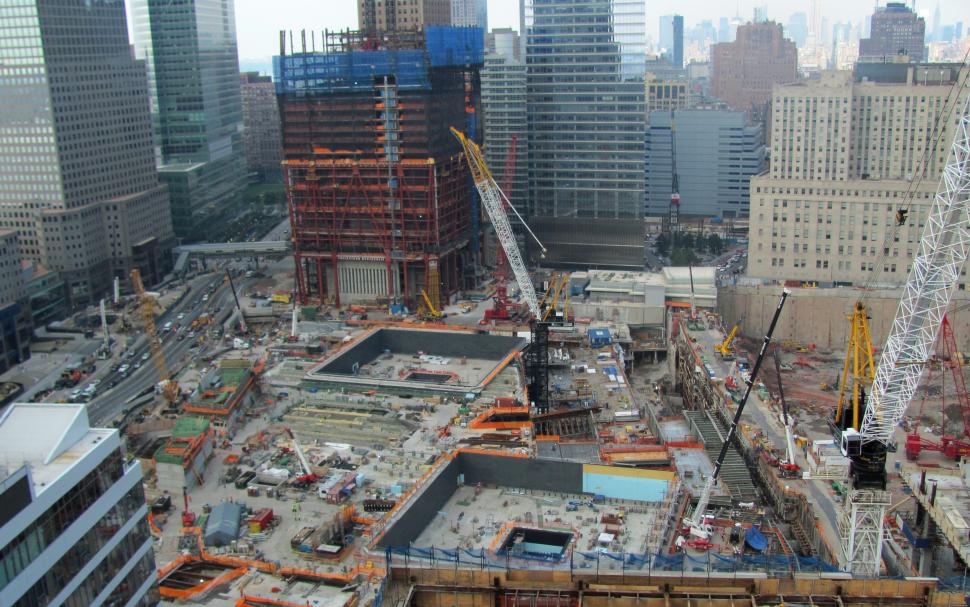 US charity ride from NYC's Ground Zero to Pentagon in Washington, DC honours victims of 9/11 ten years on

Next month sees the tenth anniversary of the September 11 terrorist attacks on the United States, and no fewer 380 cyclists will be marking the occasion by cycling 530 miles from New York City’s Ground Zero to the Pentagon in Washington, DC.

During the eight-day ride, the cyclists will be stopping at historic military sites including Valley Forge, where Washington wintered during the American War of Independence, and the Civil War battlefield Gettysburg.

Perhaps most poignantly of all, they will also visit the site near Shanksville, Pennsylvania where United Airlines Flight 93 crashed on 9/11 after passengers and crew tried to take the plane back from the hijackers.

The trip is in aid of the charity Ride 2 Recovery, which partners with the Veteras’ Association in promoting cycling as part of the recuperation and rehabilitation process for armed forces personnel who are injured while serving their country.

Two cyclists taking part in the ride are Brian Smith and Lynn Bigelow from nearby Joliet, both former veterans themselves and now colleagues at the AthletiCo physical therapy and sports medicine practice in the Chiocago suburb of Tinley Park.

“This is our way of saying, ‘We remember you’ to anyone who was touched by 9/11,” Bigelow told the Southtown Star. “It’s pretty humbling,” she continued.
Smith also aims to ride in memory of a college friend, Lt. Col. Garnet “Gary” Derby, who died in Afghanistan last year as a result of improvised explosive device.

“He has been my primary motivation as I train this summer,” Smith revealed.
Smith served as a first lieutenant in the US Army’s medical service corps from 1990 to 1993, while Bigelow spent two years at the West Point Academy before being discharged as a result of a knee injury.

Neither has undertaken a bike ride of this distance, and Smith said: “We are learning all about saddle soreness, numb hands and feet and other assorted aches and pains associated with it.”

To take part in the ride, each cyclist has had to pledge a minimum of $2,998 in fundraising – one dollar for every person killed in the 9-11 attacks, although Smith has set a personal target of $5,000, the newspaper reports.

The money raised will help Ride 2 Recovery buy new bicycles, including ones specially adapted for riders who have missing limbs or who have difficulty balancing.

The charity raises money through a series of rides around the United States, and since it began three years ago has helped more than 1,200 veterans of conflicts including the Vietnam War and both Gulf Wars.

“It’s an honorable way of recognizing the sacrifices people have made, military or not, in our modern era of global problems,” added Smith. “Our reach is worldwide, and we support all who have fought for our freedom.”