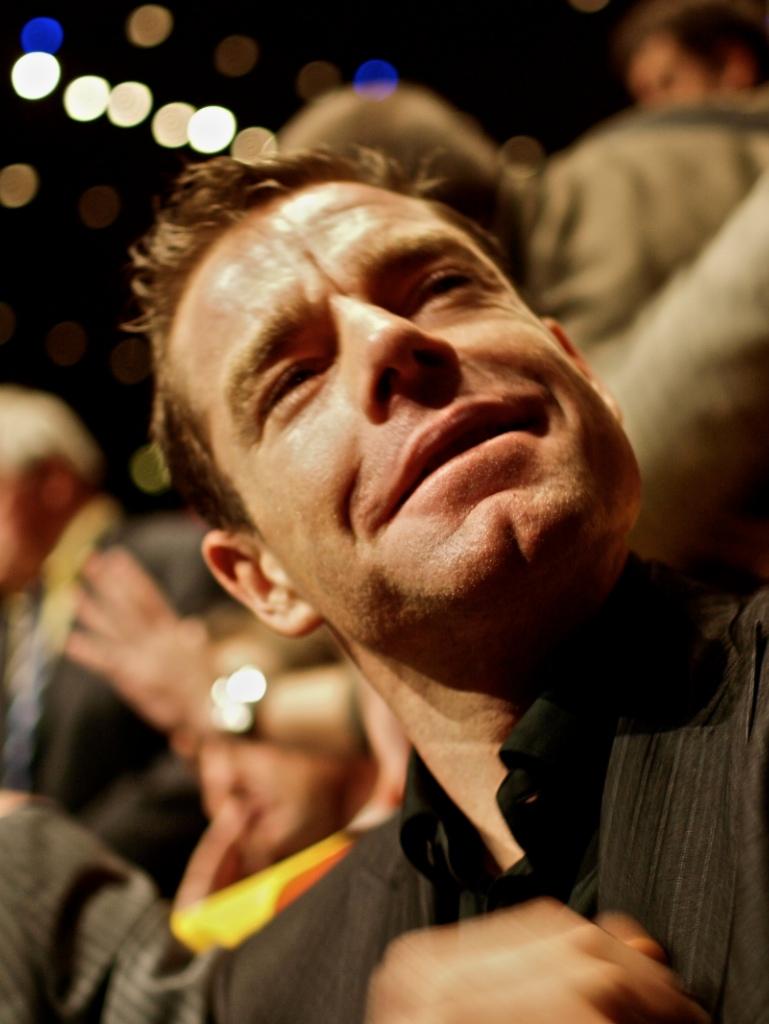 Rider will be "blown away" by reception says mother ...
by Mark Appleton

Melbourne is preparing to welcome back local hero Cadel Evans next week, with the newly crowned Tour champion set to ride through the central business district where large crowds are expected to greet him.

Details of his victory parade are yet to be finalised but he is expected to ride down one of Melbourne’s main thoroughfares, St Kilda Road, before arriving in Federation Square where he will address fans and well-wishers.

Evans, although born in the Northern Territory, has a home at Barwon Heads
on Victoria’s coast and is said to consider himself a Victorian.

His mother, Helen Cocks, told the Herald Sun newspaper."I think he'll actually be blown away by just how happy everybody is for him.

"He's been very well known in Europe for a long time and reasonably well known here by people who follow cycling, but I think people who aren't even interested in cycling have recognised this is quite an amazing sporting achievement.''

Evans' manager Jason Bakker said the rider was humbled by the attention he is receiving in his homeland.

"The objective of Cadel coming back briefly to Australia is to thank the public and all Australians for their overwhelming support," Mr Bakker told the Herald Sun.

"He doesn't quite understand what all the fuss is - he thinks he is just a simple bike rider that has ridden around a country."

Evans is the first rider from the Southern Hemisphere to win the Tour de France and only the third from outside Europe to do so.

After the celebrations Evans will fly from Melbourne to Colorado for the inaugural USA Pro Cycling Challenge taking place from August 22 – 28.