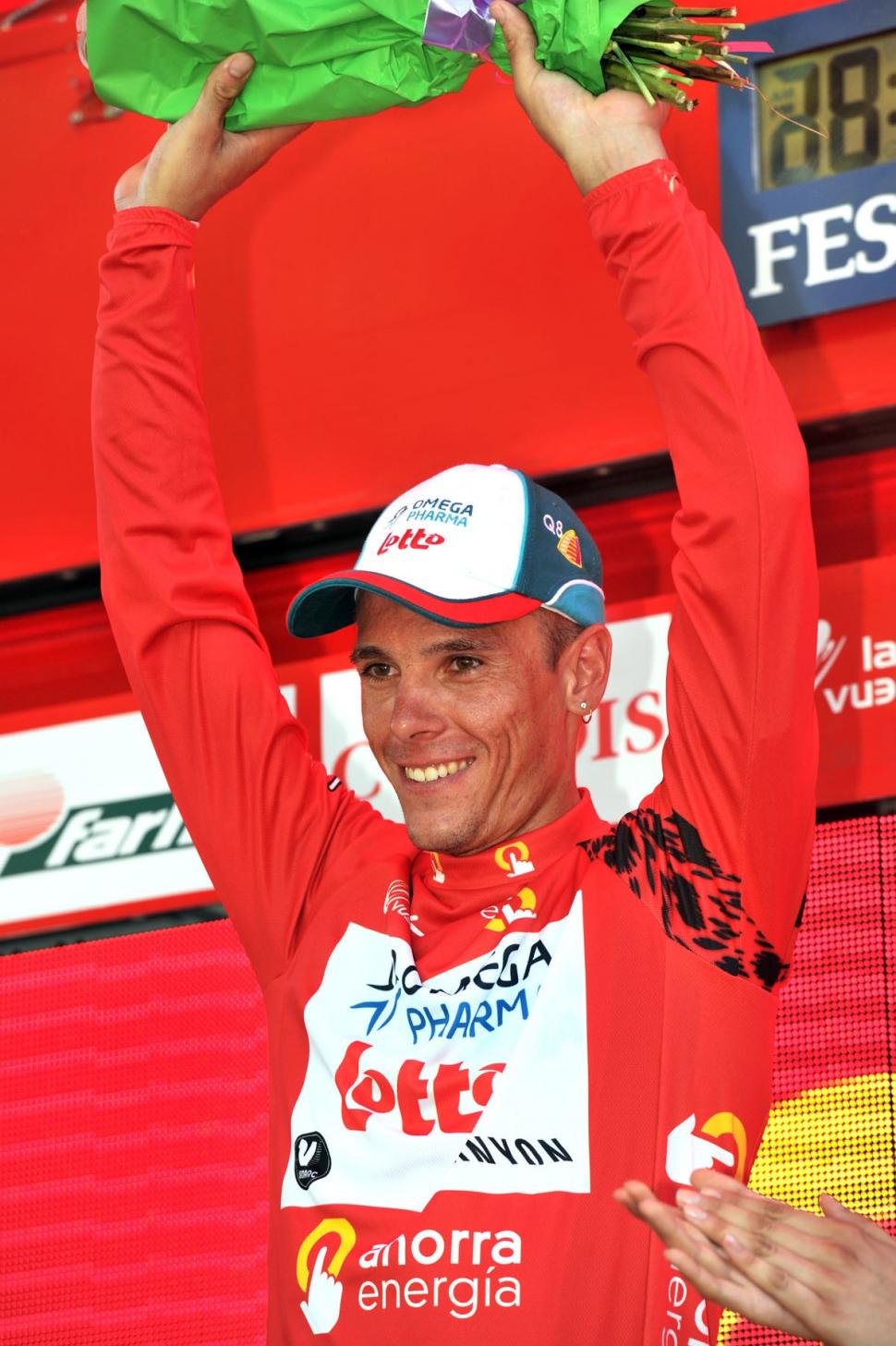 Classics specialist now talking with team via lawyers, Astana and BMC among those after his signature
by Simon_MacMichael

Quick Step and Omega Pharma have announced that they are to combine forces to create a Belgian superteam that will take to the road for 2012 – but it looks as if they will do so without national champion and world number two, Philippe Gilbert, who has confirmed that communication between himself and his Omega Pharma-Lotto team is now being conducted through their respective lawyers.

It was revealed in April that Omega Pharma and Lotto would be going their separate ways at the end of 2011 having co-sponsored team management company Belgian Cycling Company since 2005.

Lotto, which operates the Belgian state lottery, had disagreed with Omega Pharma over the team’s future direction, preferring to focus on home-grown talent, and has reportedly been looking for a co-sponsor to help back such a project.

In a statement released today, Quick Step confirmed that it had joined forces with Omega Pharma/BCC and that from 1 January it would change its name to Team Omega Pharma-Quick Step, with the pharmaceutical business acting as main sponsor for two years with an option for a further year. Quick Step will be co-sponsor for the next three years, with Patrick Lefevre remaining manager.

The companies thereby resume the relationship they enjoyed in 2003 and 2004, when one of Omega Pharma’s brands, Davitamon, acted as co-sponsor of the team with Quick Step before joining forces with Lotto in 2005.

The team looks almost certain to be without Gilbert, however, winner of races this season including all three Ardennes classics, the Montepaschi Strade Bianche, Stage 1 of the Tour de France and Saturday’s Clasica de San Sebastian.

Speaking to Belgian French-language newspaper Le Soir, Gilbert said: “I regret discovering that Omega Pharma has associated itself with Quick Step through the internet, I would have preferred through respect for my results and the rewards that I bring to my sponsors to have been informed by them personally."

Insisting that “I am the only person who will decide on my next sporting project,” the 29-year-old went on to confirm that “so far, Lotto, BMC, Quick Step, and Astana have made me sporting and financial offers that have attracted my interest.”

While Quick Step is one of the names he mentions, the evident deterioration of his relationship with BCC may help sway Gilbert's decision against the Belgian team's offer.

He added: “I regret not being able to inform my loyal supporters and the press as regards my decision, but you should know that the last official contact with BCC was undertaken through our lawyers acting as intermediaries.”

Gilbert concluded: “I will battle on for these colours that I’m wearing this year right up until the end of the season and also and above all for my fantastic team mates.”