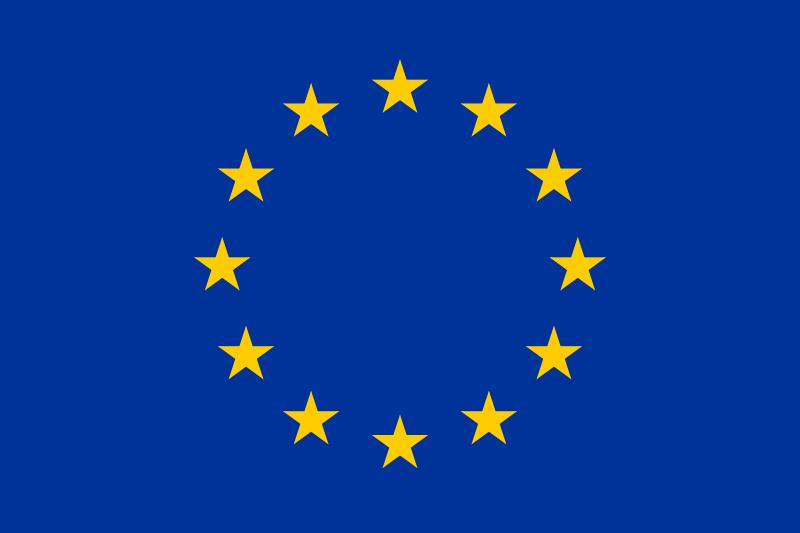 Members of the European Parliament are calling for speed limits on residential roads and single-lane roads without cycle tracks throughout the European Community to be reduced to 30 kilometres an hour in the interests of road safety. That would equate to 20 miles an hour in the UK, and the move has been welcomed by the campaign group 20’s Plenty for Us, which lobbies for that limit to be put in place.

The proposal is one of the key recommendations made by the EU Transport and Tourism Committee comprising MEPs from various member states drawn from across the political spectrum and which has the target of halving the number of road deaths and injuries on Europe’s roads by 2020.

In a press release outlining measures that it believes will help lead to that goal being realised, the committee recommends that a 30kph speed limit be introduced throughout the EU, and says that the result would be to cut the number of children aged below 14 who are killed by 60 per cent, and those who are injured by 40 per cent. It also says that children should be given lessons in road safety at the earliest possible opportunity.

While the recommendation for lower speed limits would be welcomed by cycling campaigners, the committee also says that cyclists “should be encouraged to wear helmets and reflective vests after nightfall” – whether that ‘encouragement’ extends to seeking to make them compulsory remains to be seen.

The news follows a recent decision by Minister for Transport Norman Baker to make it easier for local authorities to put 20mph zones in place.

Rod King, Founder and Campaign Director for 20’s Plenty for Us said: “We have been working with MEPs for some time to show how the 20’s Plenty for Us campaign in the UK is attracting wide political and community support as an effective initiative to reduce danger on our roads and develop the right conditions to make our streets better places to be.

“This recommendation is recognition of not only the success of lower speeds in the countries already adopting wide area 30km/h limits and that, as evidenced in the UK, it is possible to “retro-fit” our streets with lower speeds that are accepted by communities and result in reduced casualties.

He added: “We now have over 5 million people living in towns, villages and counties where the local authority has adopted a Total 20 policy. 20 really is Plenty where people live and this new recommendation of best practice from a European perspective reflects the importance of this move towards a safer and more pleasant street environment for us all.”

20mph speed limits have already been introduced in a number of British cities including Bristol and Liverpool which this month announced plans to cut extend 20mph zones to 70 per cent of the city's residential streets, other cities looking at 20mph limits include Cambridge, Norwich, Brighton and Bath. In the past one of the stumbling blocks for their introduction has been the reluctance of some police forces to commit the manpower necessary to enforce them. Given the cuts in both police numbers and to speed camera partnerships enforcement is still likely to be an issue. However, the idea has proved overwhelmingly popular with the people who live in such zones and their proliferation should help to get the message across that driving at inappropriate speeds on residential streets is socially unacceptable.