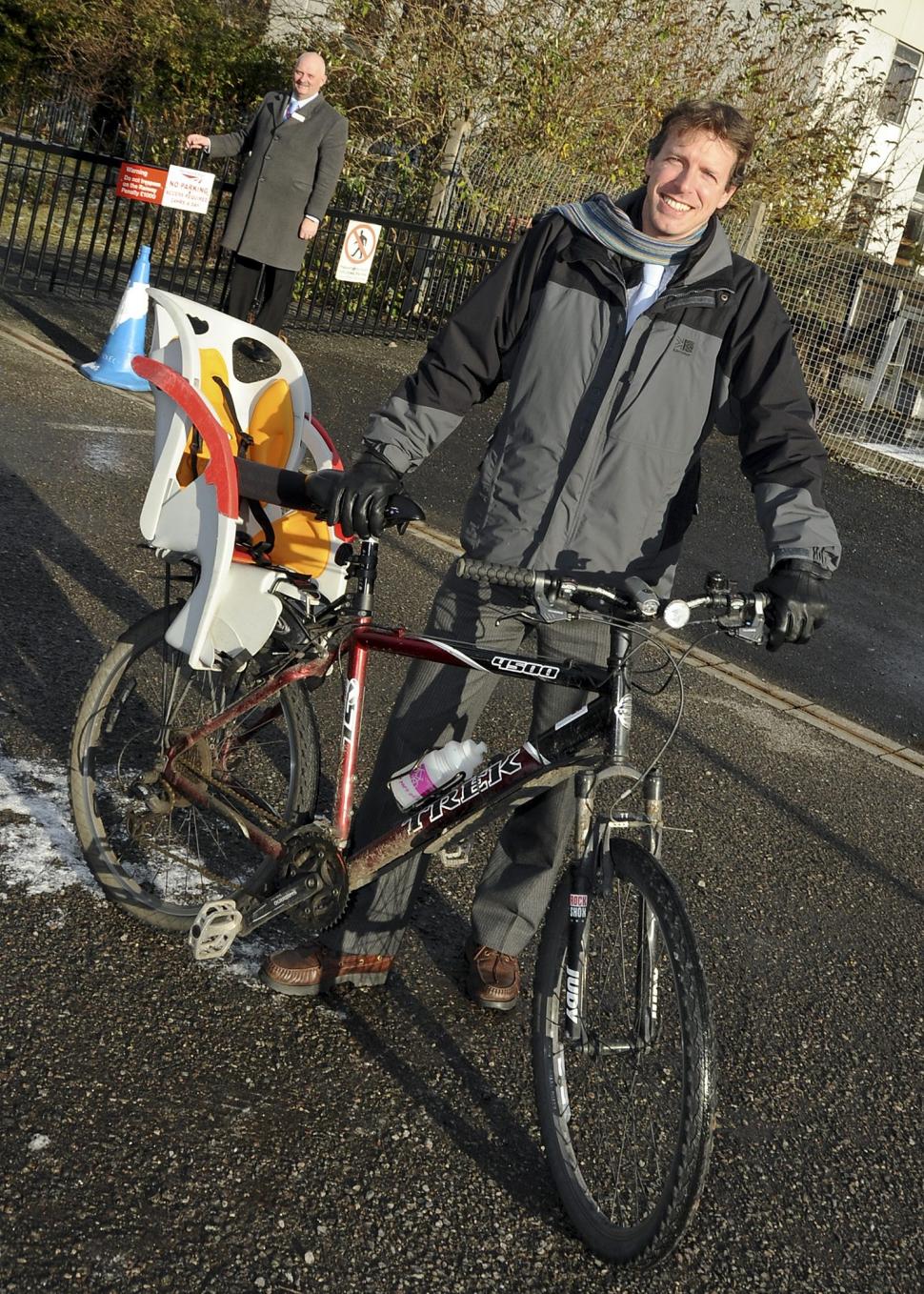 £550,000 is to be spent in York next year on two cycle paths that will provide better access to the city’s railway station for bike riders. Part of the money will come from Cycling City York, suggesting that despite the abolition of Cycling England, projects under the Cycling Cities, Cycling Towns initiative will continue at local level – at least until the money runs out.

Cycling England, which had a budget of £60 million in 2009/10, is responsible for co-ordinating the Cycling Cities, Cycling Towns project, which has seen cycling initiatives in places such as York, Bristol, Cambridge, Stoke-on-Trent and Southport benefit from ring-fenced funding, often supported by cash from local authorities and other organisations such as Sustrans.

However, Cycling England will cease operations in March after falling victim to the government’s ‘Bonfire of the Quangos’ and in future, cycling will have to fight for government funding from the new, and still vague, Local Sustainable Transport Fund, competing with other forms of transport for money.

It is not expected that cycling will receive the highest priority for that, nor is it clear what will happen to the Cycling Cities, Cycling Towns initiative.

The new facility in York will see ramps installed to the north and south of the station, taking cyclists into the long-stay and short-stay car parks. Improvements will also be made to the footbridge inside the station that provides a link between platform three and platforms five to 11, with cyclists and foot passengers asked to use the lifts and subways while work is performed on the bridge.

Work is due to start in the New Year, with money coming from City of York Council and the operator of the railway station, East Coast, as well as Cycling City York.

The ramp at the north end of the station will provide access from Leeman Road and will link the station, via a path running alongside the Royal Mail depot, to the River Ouse. At the other end of the station, access will be via Lowther Terrace. CCTV will be installed at both access points.

Karen Boswell, managing director of East Coast, commented: “We are investing in our stations as well as our trains to ensure East Coast passengers have the best possible travelling experience.

“We are delighted to be working in partnership with the City of York Council, Cycling City York and Network Rail on these station improvements which will benefit passengers and staff alike.”

Cycling City York Programme Manager Graham Titchener also highlighted that the new facilities would benefit not just cyclists, but also other users of the station.

“The new access points at York station will be a welcome addition to the range of facilities and infrastructure available to cyclists in York, and will also benefit pedestrians and disabled people,” he explained. “They will make it quicker, easier and safer for people to reach the station.”