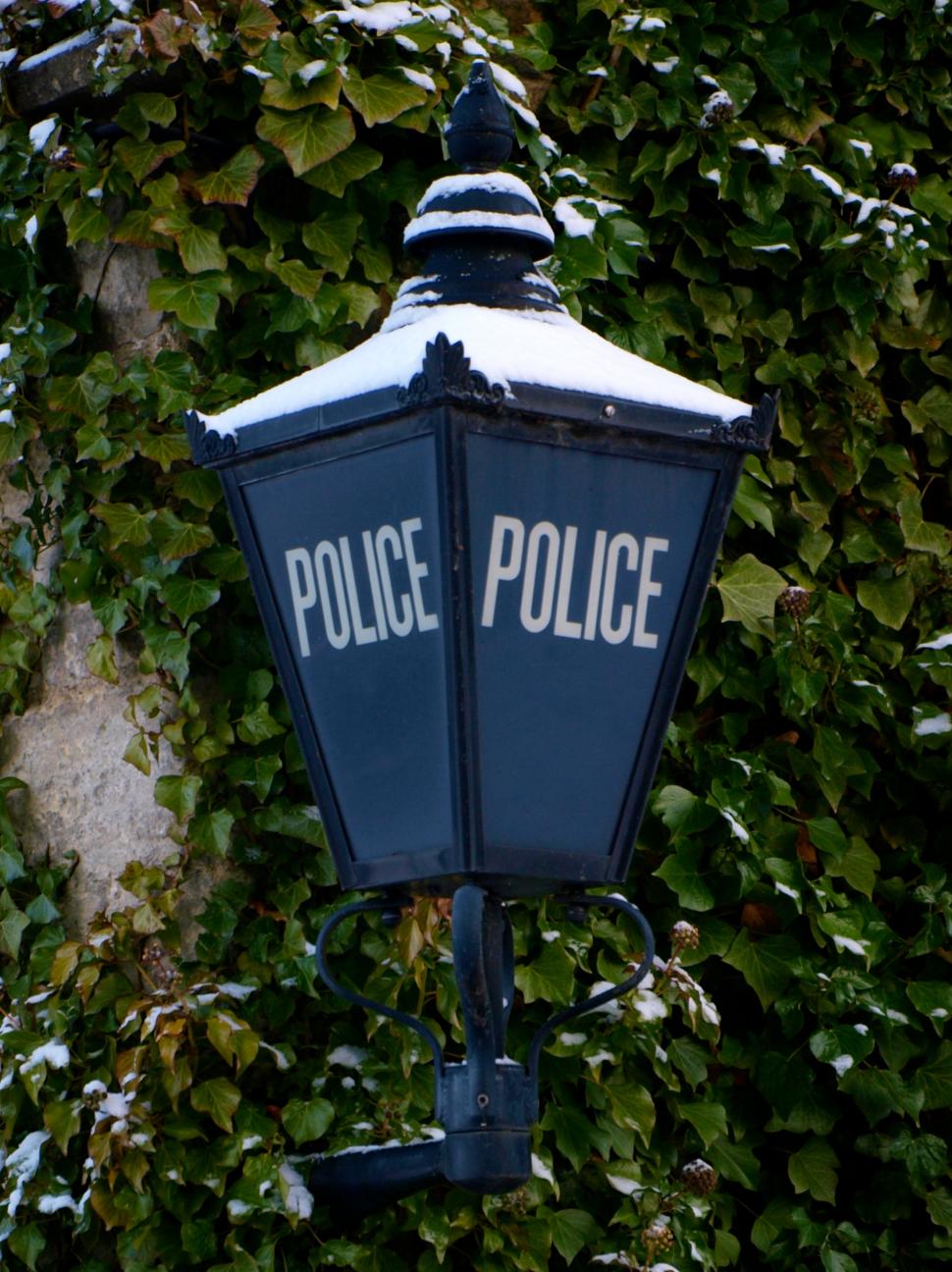 Thames Valley Police have revealed that the number of motorists caught in the first five days of their annual blitz against drunken drivers is almost double that seen 12 months ago. The news follows criticism by safety campaigners of the decision to drop TV adverts from the nationwide pre-Christmas campaign against drink-driving due to a cut in funding of more than 80%.

In the opening five days of the 2009 drink-driving blitz, 27 people were arrested in the Thames Valley Police area, which covers Berkshire, Buckinghamshire and Oxfordshire.

However, since this year’s campaign was launched on 1 December, 52 arrests have been made. Of those arrested, 45 were men and seven were women, with one driver found to be more than three and a half times over the limit.

So far, 33 people have been charged with an offence, 13 were released on police bail and police confirmed that no further action would be taken against a further six people.

Superintendent Rob Povey, head of road policing, told BBC Oxford News: "It is very disappointing to see this year's figures already higher than those recorded last year.
"Of those arrested so far, 45 were men and seven were women. They have ranged in age from 17 to 70 years old.

"I want to warn all drivers that our targeted road checks will be continuing up to and over the Christmas and New Year period so the message is simple, if you drive under the influence of drink or drugs, expect to face the consequences."

Thames Valley Police, launched its 2010 campaign last Wednesday under the name ‘Operation Tipple.’ The initiative will run until 1 January 2011.

It follows what police describe as a successful campaign 12 months ago in which 4,435 drivers across the region were breathalysed, 257 of them testing positive for alcohol or drugs.

Inspector Colin Clark, who us in charge of the operation, said: “We will target all drivers suspected of drink driving or being influenced by drugs. This will be carried out by holding dedicated road checks, testing all drivers involved in collisions, and testing anyone who has committed an offence or is suspected of drug driving.

He added: “We will also act on information from the public, targeting those areas or drivers where there is a problem. More officers are now trained to test for drug use at the roadside, so we are well equipped to deal with all drivers that come our way.

“The high-profile road checks are being run to raise awareness of Operation Tipple, making sure drivers and their passengers understand that we are dealing with this offence robustly.”

Superintendent Povey added: “We are asking the public to be safe rather than sorry. Collisions involving alcohol or drugs not only devastate the lives of victims and their families, they also ruin the lives of offenders, who could face a lengthy driving ban or imprisonment.

"As well as having to live with the lifelong guilt of having killed or injured someone through their reckless behaviour, offenders could also lose their job, home and their livelihood.

“If you are going out and know you will be drinking, organise alternative transport or a designated driver to ensure everyone is able to enjoy the festive period safely.”