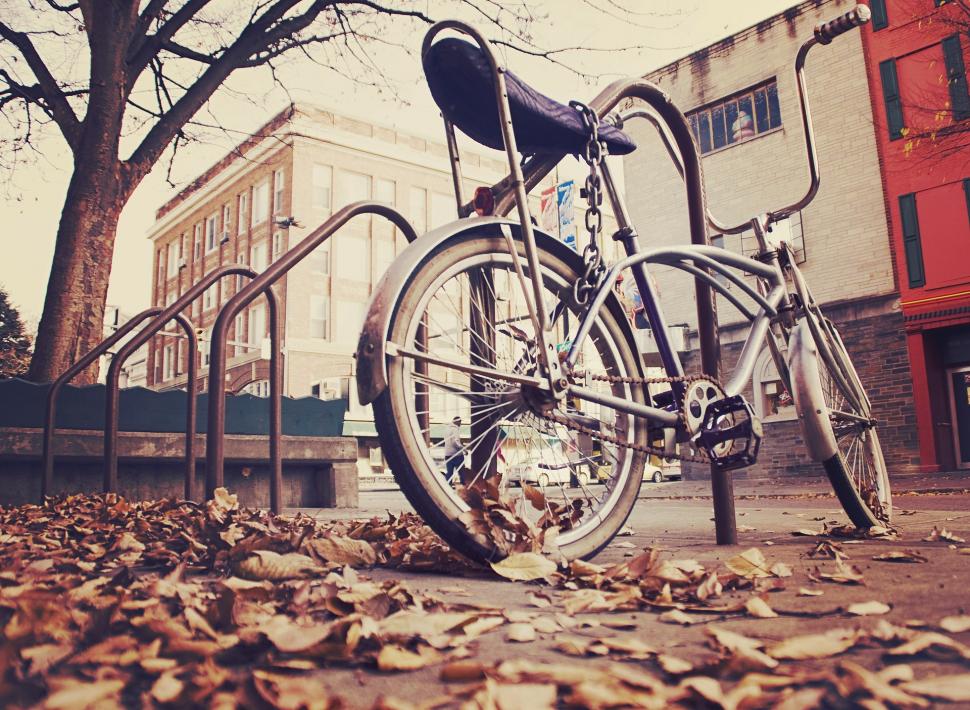 Student who had bike stolen given free replacement

A student was left 'speechless' after the mountain bike he used to get to college was stolen and a good Samaritan offered him a replacement free of charge.

Luca Pontone had just finished school on January 7, when he discovered that both of his locks had been smashed off and his bicycle was missing from a bike shed at Darlington College, County Durham.

Luca, who had been given a Voodoo Bantu bicycle worth £450 from his father, described the theft as “devastating” and said he hadn't known what to do when his main form of transport was taken away.

But after reading about Luca's loss, a member of a local 'Youth Offending Service'  got in touch to offer a replacement.

IT student Luca said: “I was asked to ring a man back about my bike – he told me he wanted to offer me a new bike after he had seen the article in the paper.

“I was in shock, I wasn’t expecting to get another bike yet, or if I was, I’d have had to spend a lot of money.”.

He added: “It was a real shame, I was on it all of the time but now it is brilliant. I was thinking I’d have to use my savings to buy another bike.”

The Youth Offending Service met with Luca and handed over a replacement bike completely free of charge.

He said: “They’ve given me a Carrera Subway, a really good quality bike.

"They even went to the trouble of putting mountain bike tyres on it like my old one.

Luca believes his bicycle will now be almost impossible to steal – he has secured a space using a ‘bike pod’ and will use three heavy-duty locks.

A spokesperson for Darlington Borough Council said: “Our Youth Offending Service runs a scheme whereby donated bicycles are worked on or recycled by young people engaged with the service.

"These bikes are then donated to local schools or other worthy causes.

“When one of the team heard about the theft of Luca’s bike, it was agreed that a bicycle could be donated to help him continue his studies in college.”