Subscribe
Back to news
news
Sponsored
Sportives and organised rides 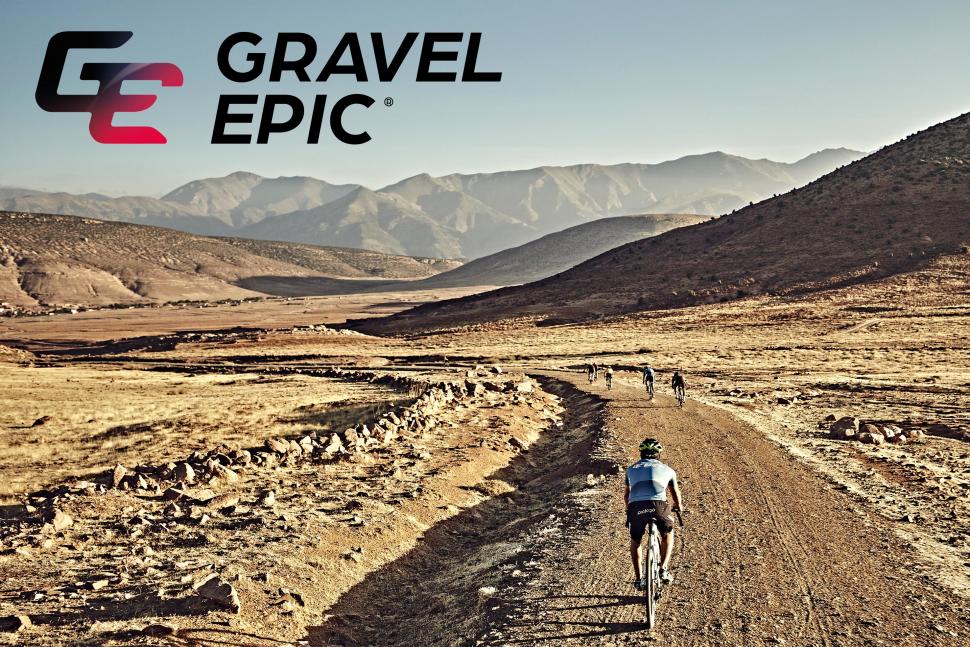 From the desert to the mountains, this one looks like it'll be a top-notch gravel experience...
by roadcc staff

New year, new goals! What’s on your radar for 2020? If you’re after a bit of gravel action then there’s a new race series on the block, Gravel Epic, and it has four dates for the year. Later on in 2020 you can ride on the slopes of Mount Etna in Sicily, in the mountains above Girona, and in the Triglav National Park in Slovenia. But the series kicks off on 29 March with an enticing visit to the Agafay desert and Atlas mountains of Morocco. Fancy it? We do, and we’ll be riding this one in 2020. Join us! 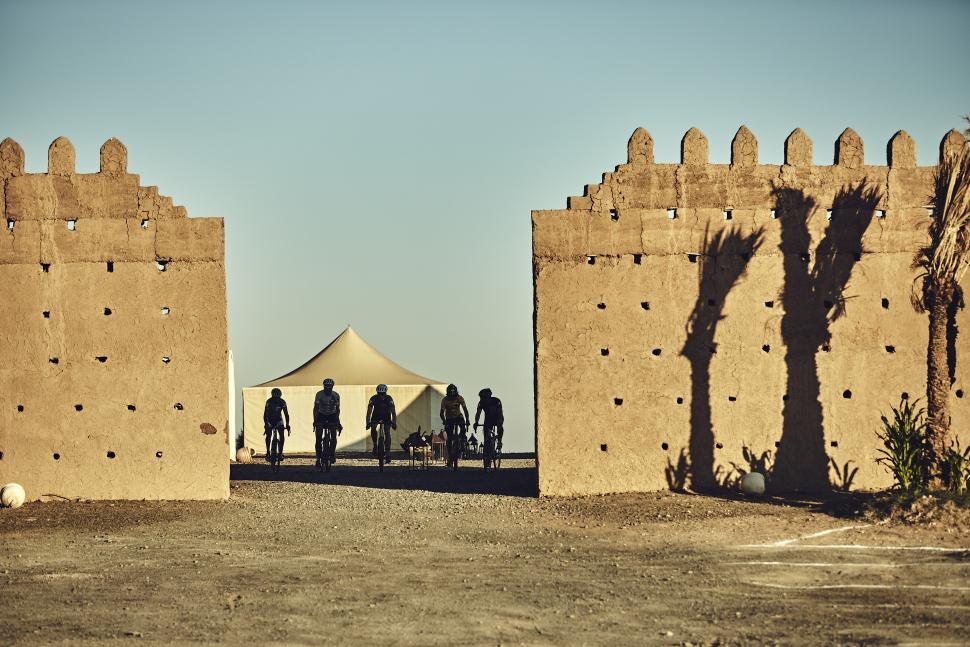 Morocco certainly isn’t short of trails, and UK riders have been heading out to north Africa for decades to experience a bit of true wilderness. And some good winter weather, of course: with average daytime temperatures of around 20°C at the end of March, it should be perfect riding weather. The Gravel Epic race is based at the Terre des Etoiles Lodge, just half an hour from Marrakech airport on the edge of the Agafay desert. The 4,000m peaks of the Atlas mountains litter the horizon, and that’s where you’ll be heading on your loop. Not right to the top though, thankfully.

There are two ride options available. The full route is 182km, and packs in 3,300m of climbing along the way. After a flattish smash across the desert you’ll tackle a couple of big climbs into the foothills of the mountains, as well as plenty more ups and downs. Along the way there’s a timed KOM section for you to test your legs to the limit. To leave the mountains you’ll drop down into green valleys and back out onto the desert plain for the return to the finish line. The shorter route drops some distance and a bit of climbing, but it’s still a big day in the saddle, at 132km and 2,500m of climbing. 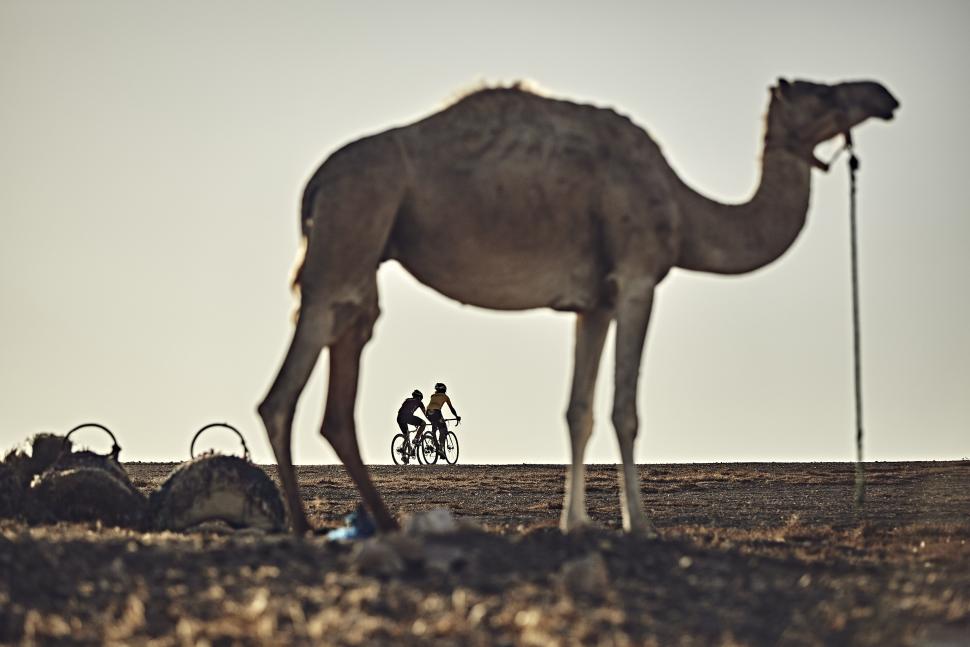 The race entry is €199, and that includes feed stations, medical and mechanical support, a finisher shirt and medal, a water bottle and a big party after the race. It doesn’t include any accommodation; you can stay on-site at the Terre des Etoiles Lodge in anything from a shared tent to an exclusive lodge, and Gravel Epic also has rooms booked at the Riad Bahia Salam in Marrakech, with transfer to the race included. Alternatively you could find your own digs nearby. You can bring your own bike of course, but Gravel Epic has teamed up with 3T bikes and hopes to offer rental bikes for the Marrakech event; the hire bikes are confirmed for the three races later in the year.

Bring the family too: “The Gravel Epic race is an event for the whole family; racers, partners and kids”, says the organiser. There’s lots to see in the area and the race organisers can help to line up activities for non-riders from hot air balloon trips to camel rides to desert or city tours.

Interested? Head over to the Gravel Epic website for more details. See you on the start line! 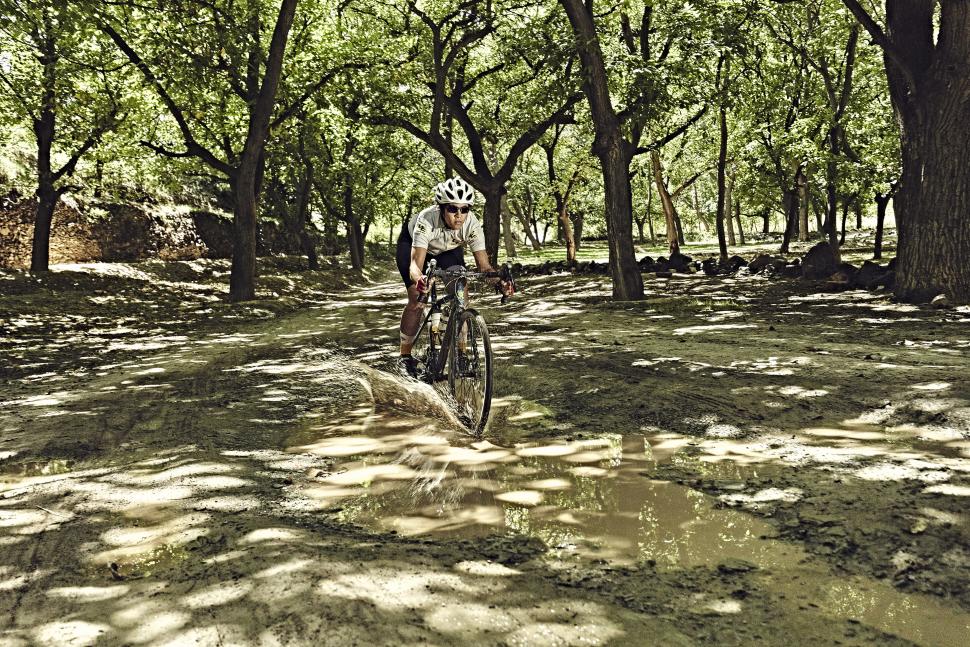 This article includes paid promotion on behalf of Gravel Epic