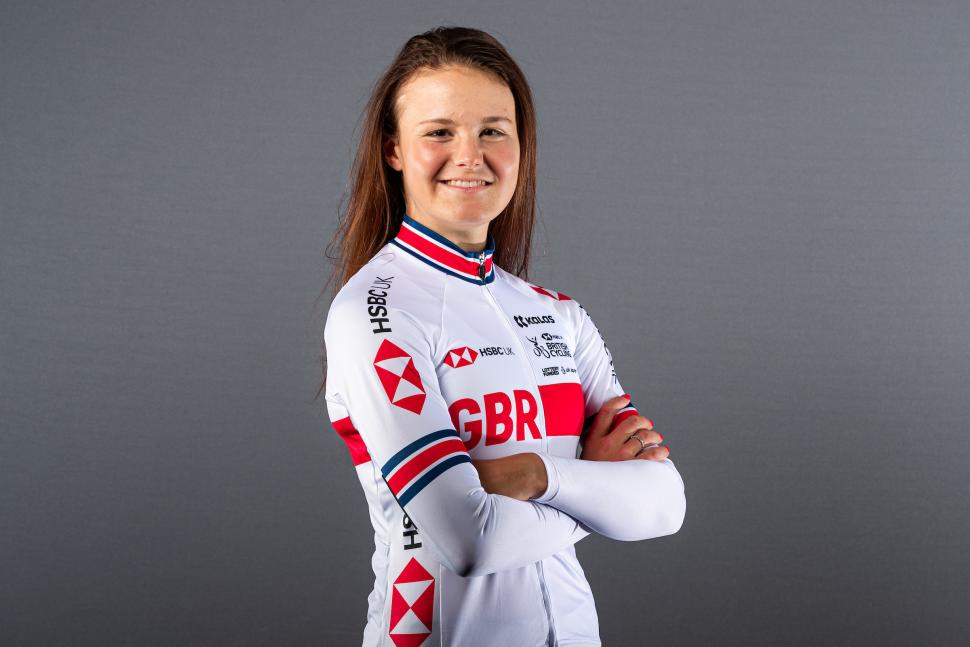 Lauren Dolan, who on Sunday helped Great Britain win the bronze medal in the team time trial mixed relay at the UCI Road Cycling World Championships, was knocked off her bike less than 48 hours later while on a training ride in Devon, it has emerged.

According to Devon Live, police are appealing for witnesses to the incident, which happened on Tuesday lunchtime between Teignmouth and Dawlish.

Dolan, who lives in Bickington near Newton Abbot, sustained injuries to her collarbone and shoulder.

The 20-year-old was one of the six riders who secured third place for Great Britain in the team time trial mixed relay in Harrogate on Sunday, the first time the race has been held at a UCI Road World Championships.

"Just sitting there is the hardest part I think... But I'm so happy, I think we've exceeded expectations" @LaurenDolan_99

Lauren felt the pressure being in the hot seat for most of today's Team Time Trial Mixed Relay! #OwnTheRide #Yorkshire2019 pic.twitter.com/6VS6PXc5aK

She had recently recovered from a fracture to her elbow sustained when she was knocked from her bike by a motorbike outrider during the Women’s Tour of Brittany in June.

According to Devon Live, she was treated for her injuries at Torbay Hospital following yesterday’s incident.

Her father Mark, who also coaches her, has accompanied her to the British Cycling medical centre in Manchester where she will undergo further assessment and possibly surgery.