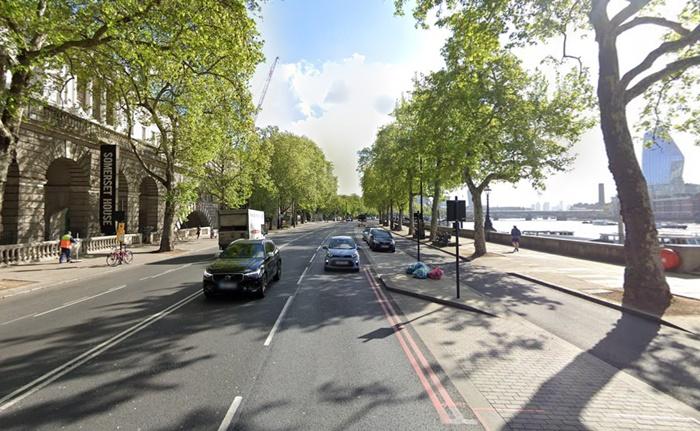 All roads in London’s Congestion Charge Zone will have their speed limits reduced to 20mph after changes proposed by Transport for London (TfL) were backed by the public. Roads will include Victoria Embankment, Albert Embankment, Millbank, Blackfriars Road, Upper and Lower Thames Street, Lambeth bridge and Lambeth Palace Road.

As well as signage and road markings, raised pedestrian crossings will be installed in seven locations. TfL will also recalibrate all speed cameras in central London and use mobile speed cameras to enforce the new limit.

Mayor of London, Sadiq Khan, said: “Every single death on London’s streets is one too many so I’m really pleased that Londoners have backed our plans to introduce a 20mph speed limit on TfL roads within the Congestion Charge Zone and at Aldgate Gyratory.

“By also bringing forward plans to lower speed limits in other parts London, we will help protect more people walking and cycling across our city.”

Penny Rees, Head of Network Sponsorship at TfL, added: “We know that lower speeds save lives, it’s that simple. As more and more people choose to walk and cycle around London we must reduce the risk of them being killed or seriously injured. It’s clear people agree that making our roads safer will encourage Londoners to travel in more active and sustainable ways.”

TfL is looking to introduce safer speed limits across 150km of its road network. A spokesperson said it would focus on, “high-risk sections of road, town centres where people walk and cycle, and ambitious local speed reduction programmes led by London boroughs.”