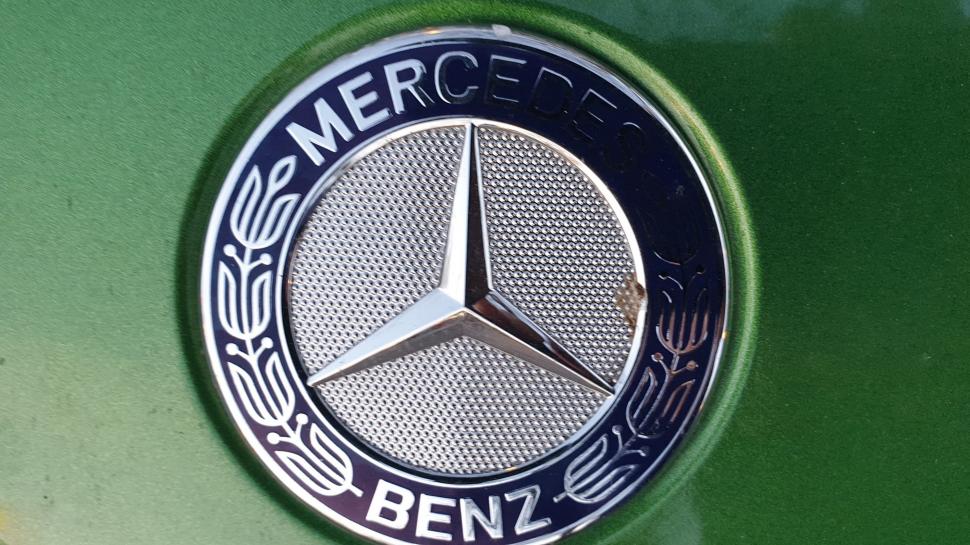 Court told road rage cyclist tried to rip door off Merc (he failed, but did rip off a wing mirror) after being beeped by driver

A former Olympic athlete and Royal Marine turned celebrity fitness coach has been ordered to pay £3,700 in compensation after he tried to rip off the door of a Mercedes in a road rage incident while he was out for a bike ride.

Bernie Shrosbree, whose celebrity clients include F1 racing driver Jenson Button and socialite Pippa Middleton, and who has coached some of Great Britain’s top Olympic athletes, was also ordered to undertake 100 hours of unpaid work as a result of the incident last September, reports the Bournemouth Echo.

The 60-year-old, who served for 10 years in the elite Special Boat Service and represented Great Britain in both the Summer and Winter Olympics, appeared on Monday at Poole Magistrates’ Court, was charged with causing criminal damage and using threatening, abusive or insulting behaviour.

He changed his plea to guilty on both those counts as the trial began, and while he also faced a charge of assault, the prosecution offered no evidence on that count.

The court heard that Shrosbree and a friend with whom he was cycling had disembarked from the Sandbanks ferry near Poole when they came across Howard Harvey, who was driving his Mercedes.

David Finney, prosecuting, said a female driver had tooted her horn at the pair of cyclists, and a verbal exchange ensued.

Mr Harvey was driving behind that vehicle and also used his horn as he drew alongside Shrosbree and his friend, who were riding two abreast.

"Swear words were exchanged and there was contact between the vehicle and the bike," said Mr Finney.

Shrosbree then ripped the wing mirror from the car and kicked its bodywork, as well as allegedly assaulting Mr Harvey.

Mr Finney said that he “threw blows towards the victim. The victim did not throw blows back.

"The defendant reached inside, took the keys and threw them into a nearby overgrown front garden. They could not be found.

"He attempted to pull the car door off its hinges and also damaged seats and upholstery."

Shrosbree rode off afterwards, but later returned to the scene where he was arrested, telling police that he had been "absolutely livid" and had "lost his head."