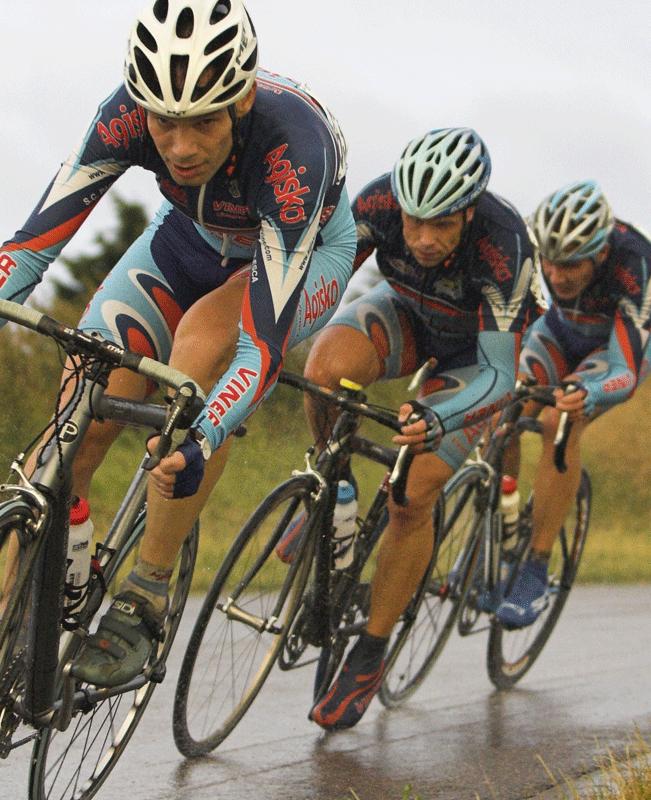 Mould, the team’s youngest member, had an excellent 2008 winning five junior and senior National Track Championship medals, which led to him being accepted onto the Olympic Development Programme. True to form, he has started this year strongly with fourth place in the recent National Madison Championships.

Agiskoviner was formed in November 2004 by Gary Kristensen, MBE, and in its short but colourful history has won many national, European and world jerseys at junior, senior and masters levels. Many of the UK's Dave Rayner-funded riders have been through its ranks including Toby Meadows, Andrew Fenn, Alex Wise, Dan Davies and Gyles Wingate while the club also has a good track record of nurturing young riders.

The newly strengthened squad will be looking to gain further national and international titles and podium finishes in the coming season with its highly accomplished track riders looking to retain their National Senior 4000m Team Pursuit title, claim more masters jerseys, add to their tally of 17 national medals won in 2008, and retain the National Hard Track Endurance League title won by John McClelland in 2007 and 2008.

The coming season will see the senior squad embark on an exciting and diverse race programme, including prominent events at home and on the international circuit.