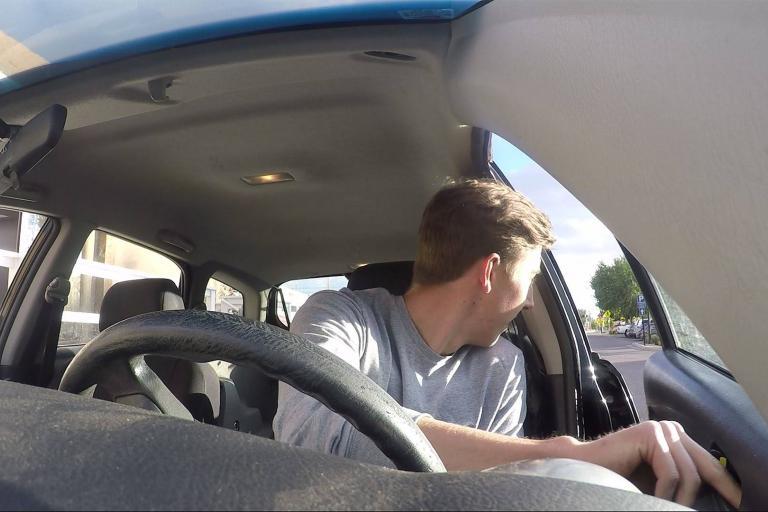 Transport for Greater Manchester is urging drivers to look out for cyclists and people on motorbikes, including encouraging them to use the ‘Dutch Reach’ technique when opening car doors and ensuring they give adequate space when overtaking.

The ‘Bike Smart’ initiative, coinciding with Road Safety Week, highlights that more than one in three people killed or seriously injured in 2017 on the roads of northwest England – 37 per cent – were riding a bike or a motorcycle.

TfGM is telling motorists to be more aware of people on two wheels by:

Slowing Down: Give yourself more time to spot danger and react.

Doing the Dutch Reach: Avoid ‘car dooring’ cyclists by using your opposite hand to open the door. This forces you to look behind you so you can check for approaching bikes.

Turning your head: Take time to look properly for bikes before you pull out at junctions.

Leave 150: Leave at least 150cm between your vehicle and a bike when overtaking.

You’re not a bike!: Never stop in bike boxes at junctions, and don’t drive or park in cycle lanes.

TfGM’s head of highways, Peter Boulton, commented: “Last year 788 people were killed or seriously injured on Greater Manchester’s roads, which is 788 too many.

“It is our long-term aim to reduce this number to as close to zero as possible. To do that we are making our roads safer by building more dedicated cycling and walking infrastructure and managing traffic more intelligently.

He added: “Another fundamental part of this is encouraging better driver behaviour. That is why we are supporting Road Safety Week and these clear tips to drivers on how they can be more aware of their fellow two wheeled road users.

“They’re simple, intuitive and easy to remember and if people follow them they will save lives.”