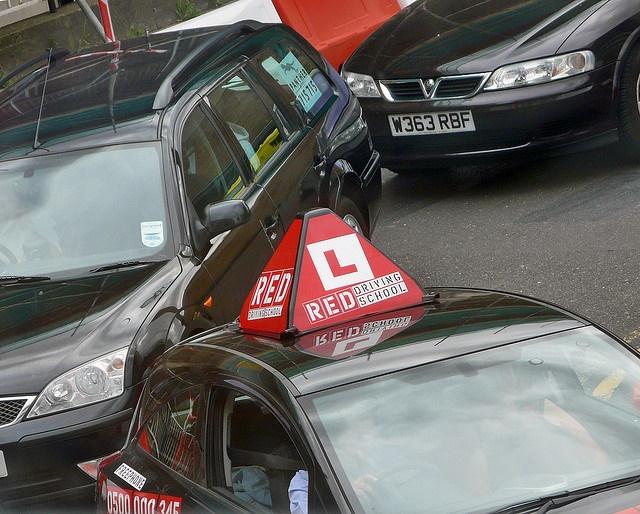 £500,000 in funding for cycle safety training for driving instructors

“We shouldn’t only concentrate on catching and punishing drivers when they make a mistake, but try to ensure that they have the skills and knowledge to drive safely alongside cyclists in all conditions,” said Cycling Minister Jesse Norman. With that in mind, he said there would be £500,000 in funding for a pilot scheme to improve driving instructors’ cycle safety awareness.

Norman also said there would be a new UK-wide initiative to help the police crack down on close passes.

This will include training materials and support for police forces so that more drivers are made aware of the need to leave safe distances when overtaking cyclists.

Yesterday a poll revealed that over half of UK drivers are unaware of Highway Code advice on passing cyclists, which is to allow at least as much space as you would when overtaking a car.

“These figures show most close passes come from a position of ignorance rather than malicious intent,” observed Duncan Dollimore, Head of Campaigns at Cycling UK.

Bikeability – the government-funded training standard for cyclists – will run the driving instructor training over the next year.

The Guardian reports that it is a voluntary pilot scheme. Campaigners would like to see it made mandatory.

“Cycling UK has long argued that driver training and testing processes should ensure that drivers are made aware of and understand both cyclists’ needs and their safety,” said Dollimore. “Training the trainers, and embedding cyclists’ safety in the mindset of driving instructors, is a fantastic first step towards achieving this.”

However, Dollimore went on to say that education and awareness on its own was not enough and welcomed the government’s commitment to make additional resources available to help the police crack down on close passing.

“Cycling UK look forward to working with the Department for Transport, as we have with willing police forces, to try to make sure this initiative helps lead to close pass policing being the norm, not the exception.”

Cycling UK has so far provided 38 out of 45 police forces across the UK with close pass mats with which to conduct public awareness campaigns and road traffic operations.

“Cycling groups are telling us that, on the whole, motorists are becoming more considerate and understand we will prosecute them if they endanger vulnerable road users. We’ve seen reports of close-passes halve in the West Midlands since we started the project and the number of cyclists seriously hurt in collisions fall by a fifth − that’s incredible against a backdrop of increasing numbers of people cycling on our roads.

“Drivers who endanger vulnerable road users need to understand that we run operations to catch them, and if they avoid our officers we can still prosecute them using footage provided by cyclists and other motorists.”