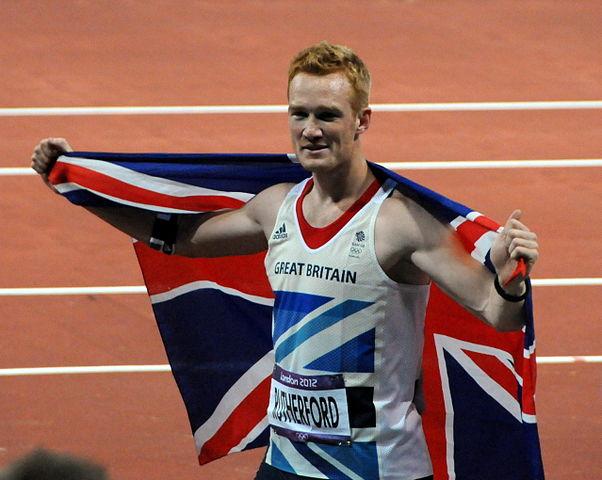 Olympic long jump gold medallist Greg Rutherford has said he is planning to switch to track cycling once he retires from athletics this summer.

The 31-year-old, who won the long jump at the London 2012 Olympic Games and bronze in the event in Rio two years ago, says that ongoing injuries are behind his decision to quit athletics.

However, he believes that he still has sufficient strength to make an impact in the velodrome.

Speaking to the BBC, he said: "My body is damaged when it comes to jumping but I can push a lot of power on a bike."

Rutherford revealed he plans to participate in testing to assess his suitability for riding on the track, saying: "I can currently sit on a bike and do a lot through that.

"If possible I will do testing and give track cycling a go and then have a few more years in sport. I am under no illusions it will all work out though."

He is also keen to explore a career in broadcasting once he hangs up his spikes.

"It is something that has always interested me and I have a few different shows coming up, not just in track and field, as I have an interest in history."

Rutherford’s gold medal in London came on the so-called ‘Super Saturday’ midway through the 2012 Games, a day when Mo Farah and Jessica Ennis-Hill also won Olympic gold for Team GB.

It’s often forgotten, however, that those weren’t the only gold medals won by Team GB athletes that day – there were two in the rowing at Eton Dorney, and one at the velodrome in the women’s team pursuit.

"I get 'thank you' a lot because of Super Saturday,” said Rurtherford. “It's the emotions it seems to evoke in people when they think back to those moments. And Super Saturday is one of those, it always makes me smile. The London Olympics was the biggest moment of my life,” he added.