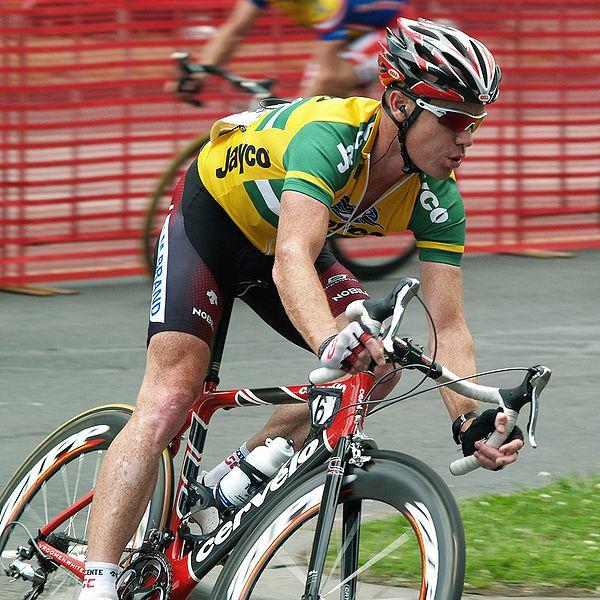 Australian Saxo Bank star Stuart O'Grady is in trouble with the Australian tax office – but he claims he’s already paid all the tax he should.

The rider – who was sent home from the Vuelta after being caught breaking team rules by going out for a drink with Andy Schleck – claims the taxman is trying to tax him for four years during which he was living in France and had already paid tax there.

The Adelaide Now website says O’Grady’s lawyer, John Tucker, told the Federal Court the matter was "primarily a dispute over residency", and he was confident the matter could be solved through mediation.

Under the Australian Income Tax Assessment Act, contractors who work overseas for six months continuously are not taxed in Australia, Mr Tucker said.

"If he was taxable on his contract earnings as a cyclist in any way, having already been taxed in France ... our next point would be that they'd be exempt."

O'Grady has taken part in 13 Tours de France, coming second in the points classification on four occasions. He’s also won the Tour Down Under twice, and the Paris-Roubaix in 2007 – the only Australian to have done so. He’s also an Olympic gold medallist, having won the Men’s Madison in the 2004 Games.

O’Grady’s case is scheduled to return to court on Thursday, 21 October if an out of court solution can’t be found before then.