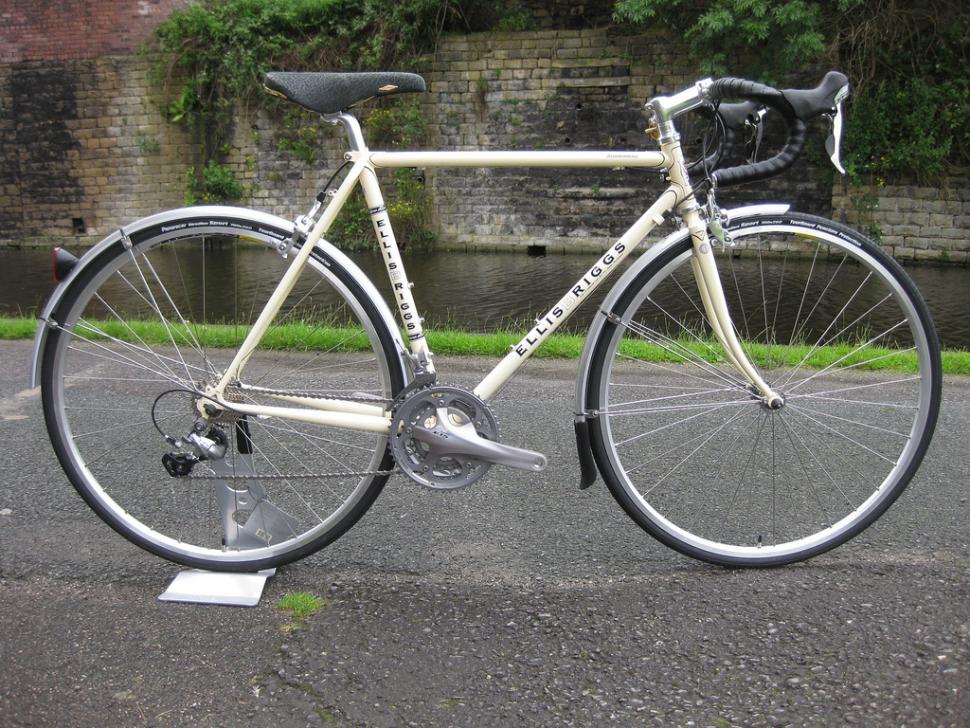 One of the British cycling industry’s most famous names, Ellis Briggs, whose frames were ridden to victory at races including the Tour of Britain and the Tour de France, has gone into liquidation.

Directors of the Shipley, West Yorkshire-based firm, which also operated a retail and repair business from its premises, voted to put it into creditors’ voluntary liquidation earlier this month after it proved unable to pay its debts.

Its assets are now being liquidated by Yorkshire insolvency practitioners and business recovery specialists, Walsh Taylor, which highlighted the struggle faced by bricks-and-mortar retailers against online competitors with lower overheads.

It added that industry insiders predict 1 million fewer bikes to be sold in the UK this year compared to 2017, and that one in 10 independent bike dealers have shut up shop in the past year.

Founded in 1936 by Leonard Ellis and his brother-in-law Thomas Briggs, the company was the UK’s oldest custom-built frame builder.

The company capitalised on the post-World War II boom in road racing in the UK, the company’s lightweight steel frames which proved hugely popular with riders both in the UK and North America.

Victories achieved on Ellis Briggs frames include Ken Russell’s 1952 Tour of Britain win, a race he rode as an independent, while Brian Robinson took two stages in the Tour de France in 1952 on one of the firm’s bikes, rebadged for sponsorship purposes as a Gemiani.

The late Dave Rayner, whose memory survives in the fund established in his name that has helped many of the country’s leading pros get their start in the sport by enabling them to race on the continent, also rode an Ellis Briggs frame when he became junior national road champion in 1984.

The company, which in recent years had benefited from a resurgence in sales of custom frames, remained family-owned and was run by John and Paul Briggs, sons of the co-founder, until 2016 when they sold it to long-term employee, Paul Gibson.