A Kickstarter project to fund a reprint of the “Rough Stuff Cycling in the Alps” guide book has reached its target in less than three hours and at the time of writing stands at nearly four times its goal. This sort of bike riding would appear to be popular then. 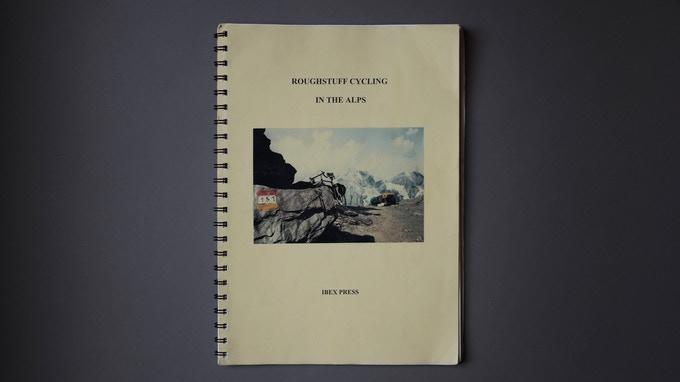 The original “Rough Stuff Cycling in the Alps” guide book was compiled by Fred Wright and self-published in 2002. In a time before specialist gravel bikes and all the associated kit that you’re now supposed to need the book preserved the collective wisdom of generations of riders who pioneered riding the “rough stuff” - those who headed into the high peaks armed only with touring bikes and canvas rucksacks, sandals and floppy hats, crossing mountain ranges and joining up towns and famous cols on little-known gravel tracks and dirt trails on bikes many today would struggle to negotiate country roads on. 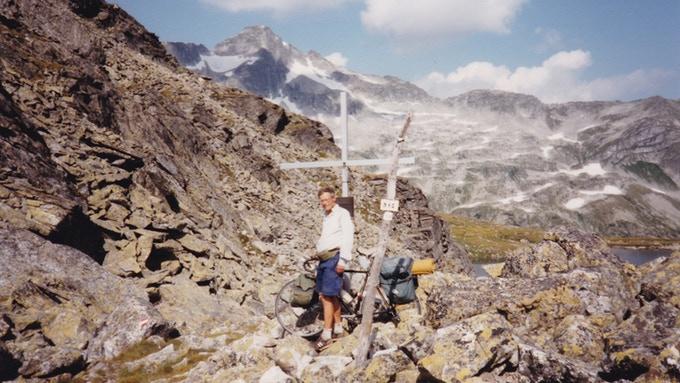 The original book contained nearly 300 routes, ranging from easy valley unsurfaced roads to steep mountainous footpaths, covering the southern French Alps through to Switzerland, the Dolomites and the Austrian Tirol. The entries often included detailed personal accounts of when the route was ridden, and the book also offered tips for beginners, advice on equipment and maps, and suggestions for routes not covered in the guide. 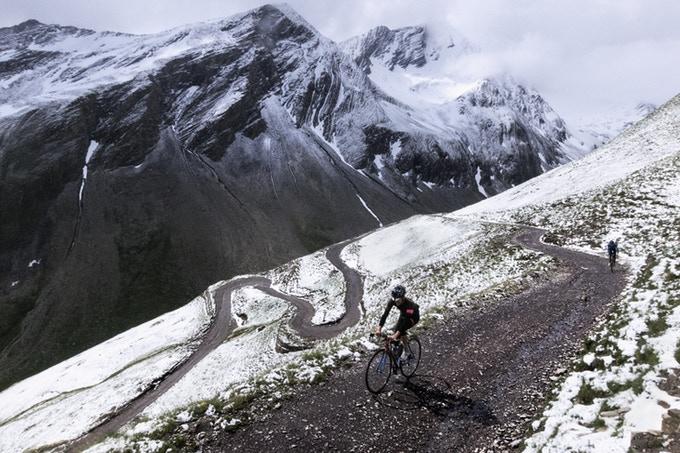 Project manager Max Leonard is an accomplished author, having written Higher Calling (Road Cycling’s Obsession with the Mountains) and Lanterne Rouge (The Last Man in the Tour de France) and when he’s not doing that he spends a lot of time riding road bikes on gravel in the Alps. Leonard wishes he’d been able to buy one of the 100 or so copies of the original book that were made but it’s been an impossible publication to track down, but he’s now able to give the book a new life as the author doesn’t want this knowledge to disappear as the few surviving copies dissolve into bookshelves. By chance James Olsen of the Torino-Nice Rally had a copy and had used it to design the Rally route, so he put Max in touch with Fred and with his permission “Rough Stuff Cycling in the Alps” is being reprinted in a very limited edition to appeal to the next generation of adventurers as more and more people are choosing to head off the beaten track with their bikes. 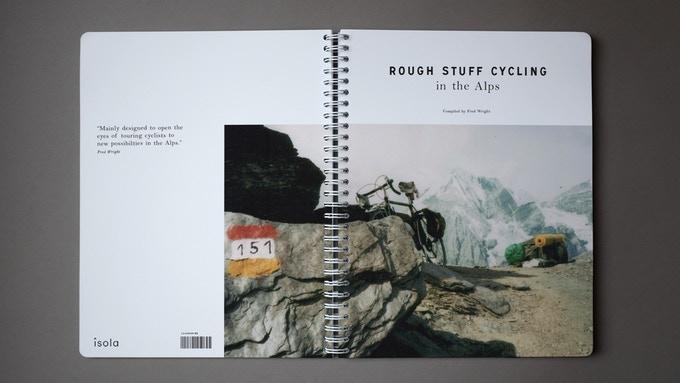 While the original book was typed in a library and bound at the local branch of Staples the reprint will be somewhat improved and updated. The work will be reprinted by The Isola Press in its entirety but using an art gallery-quality printer, will be wiro-bound, with rounded corners and a laminated card cover. Added to the original  contents will be 16 new hand-drawn maps, showing the areas covered and the routes described, so that readers can easily locate the main towns and road passes, and the potential unpaved tracks and paths to navigate between them. A beautiful overall Alps map illustrated by Stefan Amato of pannier.cc will also be added and as the original book included just four photographs of cycling adventures there will be an extended colour photo section with at least 16 pages of original photos taken by Fred and other pioneers of rough stuff riding in the Alps. There will be a new introduction by Fred Wright, now 82 and not riding his bike as much, explaining the genesis of the book and recounting his riding life and a new postscript by James Olsen (founder of the Torino-Nice Rally) on the resurgence of rough stuff in the 21st century. This will give up-to-date advice for using the book in the age of mountain bikes and gravel bikes, bikepacking luggage, 3G and GPS. 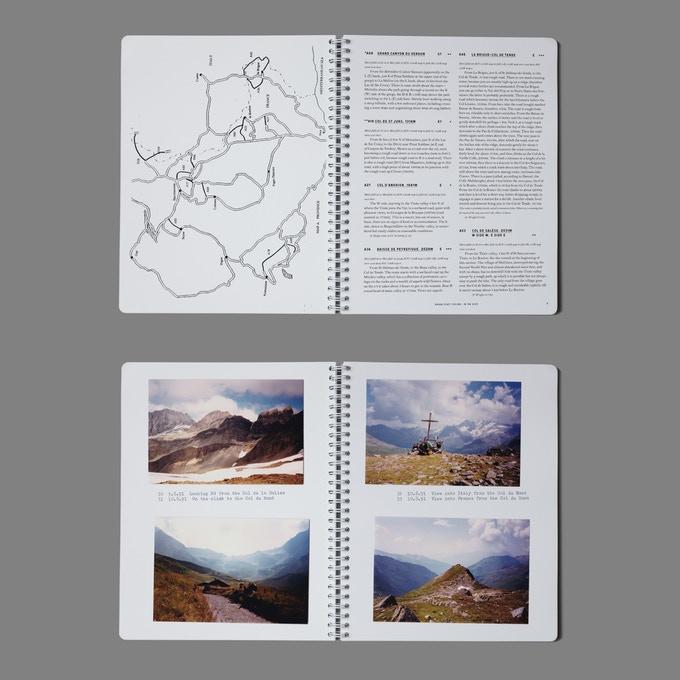 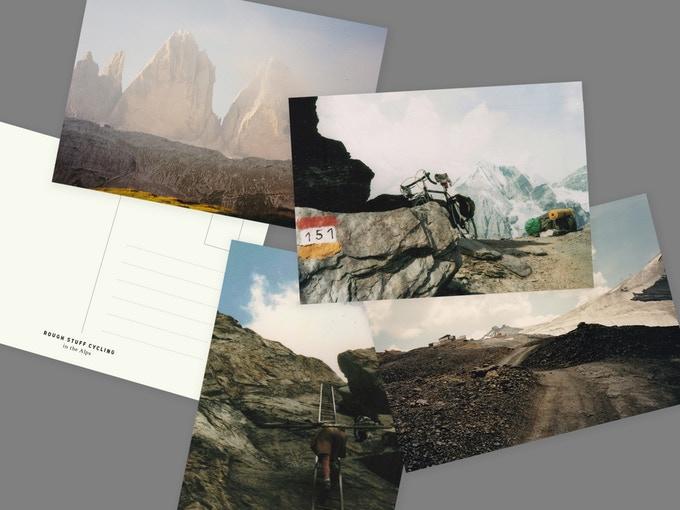 Check out the “Rough Stuff Cycling in the Alps” funding page here.