Have you done a memorable ride this year, or know someone else who has and still haven’t decided what to get them for Christmas?

Well, thanks to North Wales-based PrintMyRoute, launched earlier this year, you can get a 3D printed model of your ride based on your GPS data of it.

So, whether it was a major sportive in the UK, or that ascent of the Col du Tourmalet, Alpe d’Huez or Mont Ventoux that you’ve been planning to tackle for ages, you can have a permanent memento of it long after the aches and pains have faded. 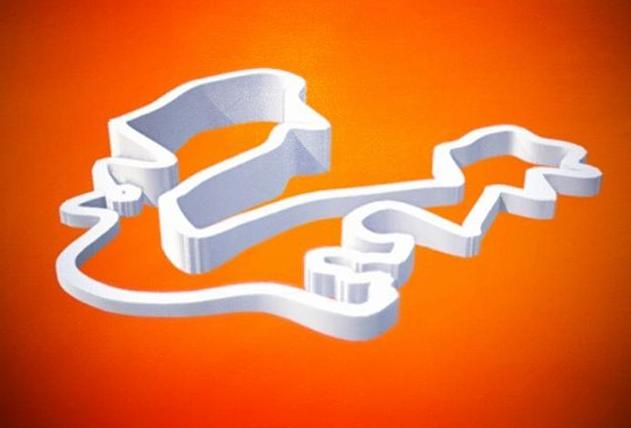 Founded in Colwyn Bay by Jake Morgan, PrintMyRoute doesn’t just specialise in cycling – they will also transform trail running or full or half marathon routes, for example, into 3D.

Morgan, who purchased his first 3D printer just four months ago drawing his inspiration from visualisations of Tour de France stage profiles, started off by printing his own rides in Snowdonia and the Colwyn Bay area.

“I love working with data and maps and I thought it would be a cool idea to see what a 3D printed model of my own local cycle rides would look like,” said Morgan, who is a member of the Rhos-on-Sea Cycle Club.

“They turned out looking great and I decided to show a few of my local cycling club friends (Rhos-on-Sea cycle club) who were impressed with the uniqueness of the 3D prints.” 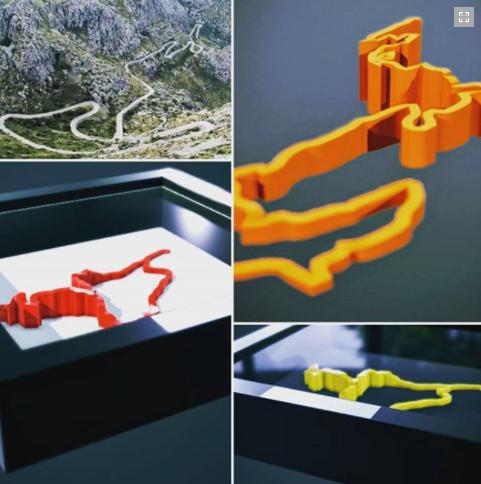 With Morgan concentrating on design and print and his fiancée Jodie Davies looking after the marketing and social media side of business, it has grown quickly, primarily through word of mouth.

Routes can be recreated through data captured on a Garmin or other GPS device, Strava uploads or even from scratch given a decent description of it, with the 3D model taking between two and six hours to print the finished model, depending how detailed it is.

A variety of options are available for the finished product, such as a Linear Profile, Map Profile or even a 3D print mounted in a box with a plaque, while a range of colours is available.

More examples of PrintMyRoute’s work, plus full details of pricing and finishing options, can be found on its website. 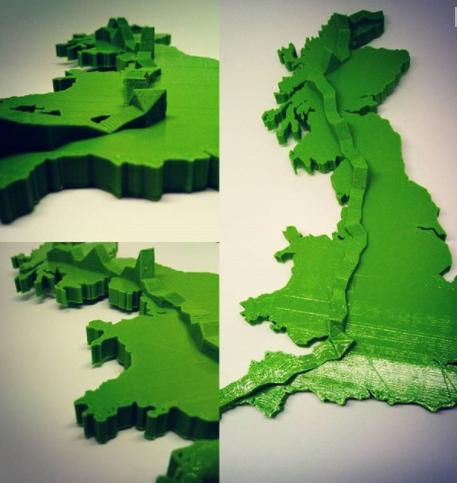