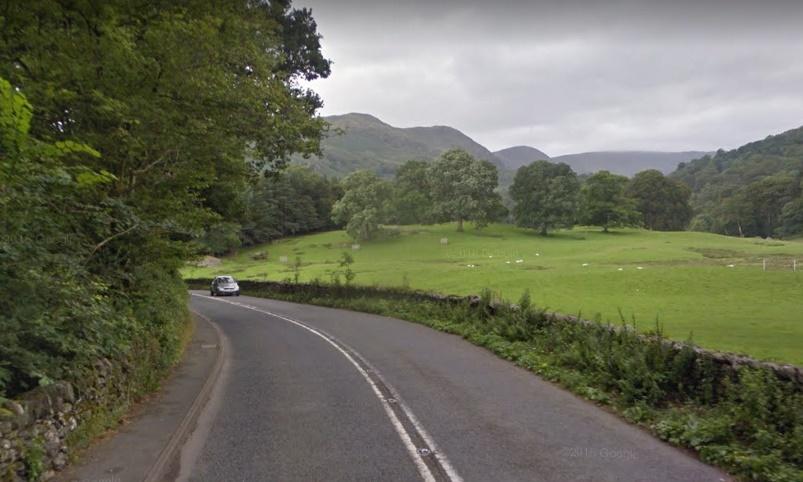 A591 near Ambleside (via StreetView).jpg

Carlisle cyclist injured after driver knocked him off bike on purpose

A Carlisle man has appealed for witnesses to an alleged incident in which he was deliberately knocked off his bike by a motorist.

Writing on Facebook, Steve Alecock said he “could have been killed” in a confrontation with a motorist in the Lake District in September.

The North-West Evening Mail reports that at around 3pm on September 2, Alecock was riding along the A591 between the Low Wood Hotel and Ambleside when he became embroiled in an argument with a driver.

"I was knocked off my bike... I suffered injuries including a large haematoma on my hip, several chipped teeth, concussion and later shock, resulting in three weeks off work. The driver of a white Volkswagen Transporter 53 plate van got out and deliberately knocked me off."

One witness provided a registration number for the vehicle, but police cannot pursue this further unless additional witnesses come forward.

Alecock said: "This was a horrible incident and had there been anything coming in the other direction I could have been killed."

He added: “There was no excuse for what happened to me really, because he'd got past me and if he'd wanted to he could have just driven off, and he chose not to, he chose confrontation."

Anyone with information can contact police on 101 or Crimestoppers anonymously on 0800 555 111.