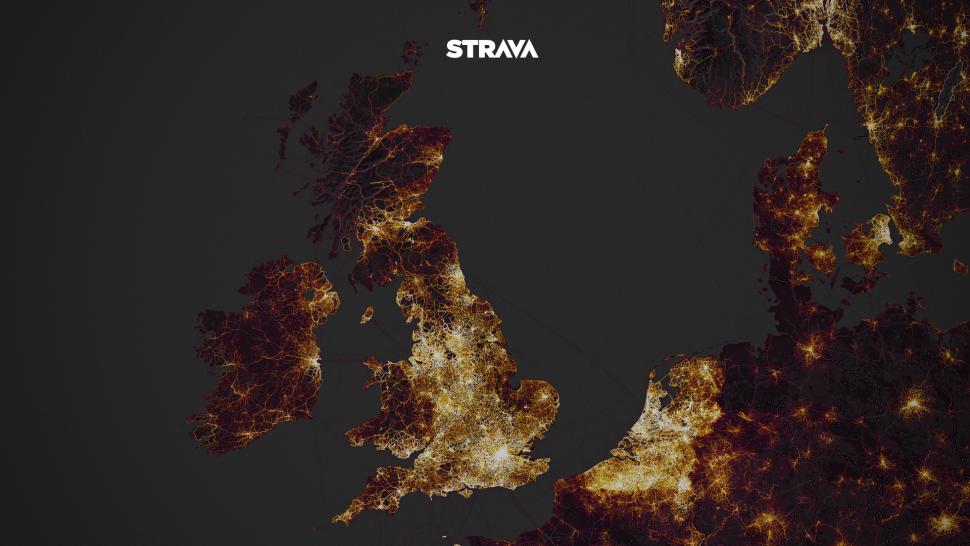 Strava has unveiled a new Global Heatmap based on more than 1 billion activities uploaded to the social network, with six times as much data as was in the original version, released in 2015.

The Global Heatmap, which you can access here, allows you to zoom into an area in minute detail, and to filter by type of activity – for example, ride, run, water activity or winter activity. Here's London, filtered by 'Ride.' 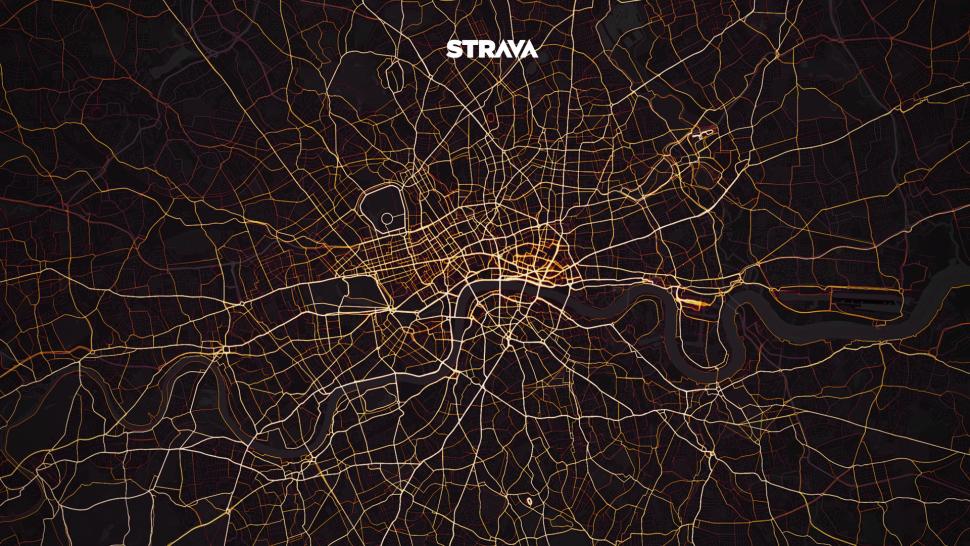 According to Strava, it is “the biggest and richest publicly available dataset of its kind,” and comprises:

Over 1 billion activities from over 10 million athletes

A total duration of 200 thousand years

5% of all land on Earth covered.

Strava CEO James Quarles said: “A global community can seem very abstract until you see its activities visually represented in your immediate location and across the world.

“It’s not just runners and cyclists, either – skiers, hikers, kiteboarders and even mountaineers on Everest are all counted in the more than 1 billion uploads of the Strava community.”

The Global Heatmap has been developed in partnership with Strava Metro, which works alongside cities around the world to improve facilities for people on foot and on bikes.

Jorge G. Coelho, who is Mobility Project Manager at AMAL, an association of local councils in Portugal’s Algarve region, said: "The Strava Heatmap is enlightening because it lets us connect the bike riders we spot on the streets with a broader perspective of our territory, over space and time.

“Strava Metro then gives us the possibility to dive much deeper, breaking down data minute-by-minute and segment-by-segment for the entire road network.

It's a bit like our Pasteis de Belém: they're good to smell, but you have to really sink your teeth into them to fully take advantage," he added.