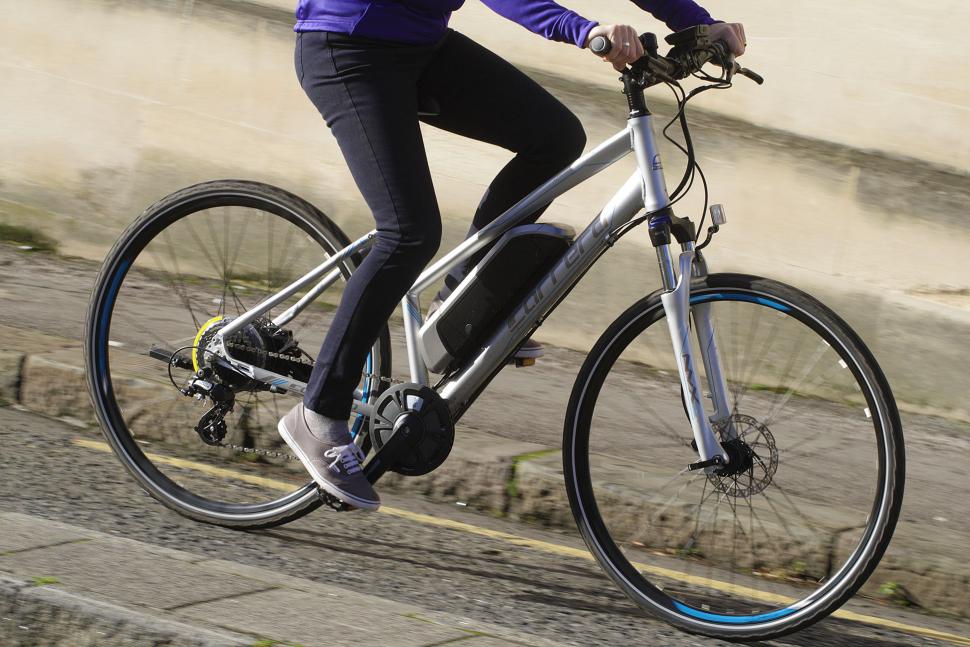 Older cyclists in Holland are being warned that electric bikes can be dangerous, after a spate of road deaths in the country.

More people in the Netherlands are being killed every year riding an e-bike than a moped, and the elderly are particularly at risk.

Dutch police now say that those wanting to make the switch to a powered bike should have to take part in a safety course first.

“People are staying mobile for longer and are more likely to go for an e-bike,” Egbert-Jan van Hasselt, who heads the Dutch police road safety unit, told the Dutch newspaper AD.

“In itself, that’s nice because it’s healthy. But unfortunately some of the elderly lack the ability. [It is] not a normal bike.”

Van Hasselt said: “It would be good if more people follow a course. Because the e-bike is not a regular bike. It gives you an extra boost, and that sometimes happens unexpectedly. As a result, you can tremble, swing and sometimes even fall.

“On the bike path you used to be [with] just like-minded people, people at the same pace. But now we see e-bikes, ordinary bikes, superfast electric bikes and bicycles. In short, it has become more dangerous. Wear a helmet, especially if you are older.”

According to UK law, you can ride an electric bike in England, Scotland and Wales if you’re 14 or over, as long as it meets certain requirements.

These electric bikes are known as ‘electrically assisted pedal cycles’ (EAPCs). You don’t need a licence to ride one and it doesn’t need to be registered, taxed or insured.

Its electric motor must have a maximum power output of 250 watts and should not be able to propel the bike when it’s travelling more than 15.5mph.

If a bike meets the EAPC requirements it’s classed as a normal pedal bike. This means you can ride it on cycle paths and anywhere else pedal bikes are allowed.

If you’re thinking of investing in an e-bike, check out our buyer’s guide.