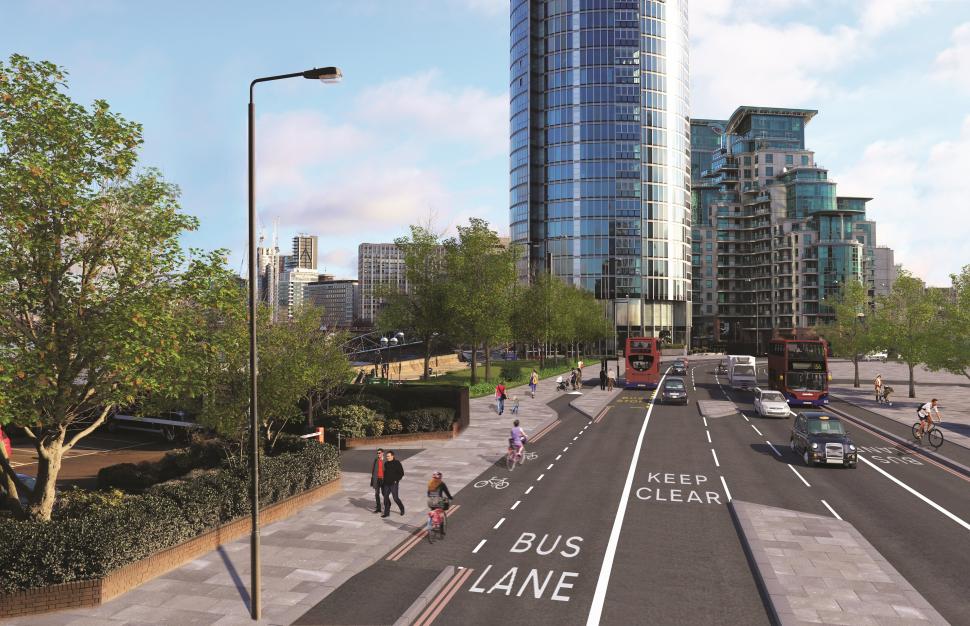 Plans unveiled for cycle route from CS8 to Vauxhall Gyratory

Transport for London (TfL) has unveiled plans for a new 2.5km cycle route on the south of the Thames from CS8 at Macduff Road to Vauxhall Gyratory.

Nine Elms Lane and the eastern part of Battersea Park Road is considered to be a major transport artery for the local area. TfL is proposing changes to encourage more walking, cycling and greater use of public transport.

Proposals are being funded through contributions from developers administered by London Borough of Wandsworth. The consultation will be open until Sunday August 20. 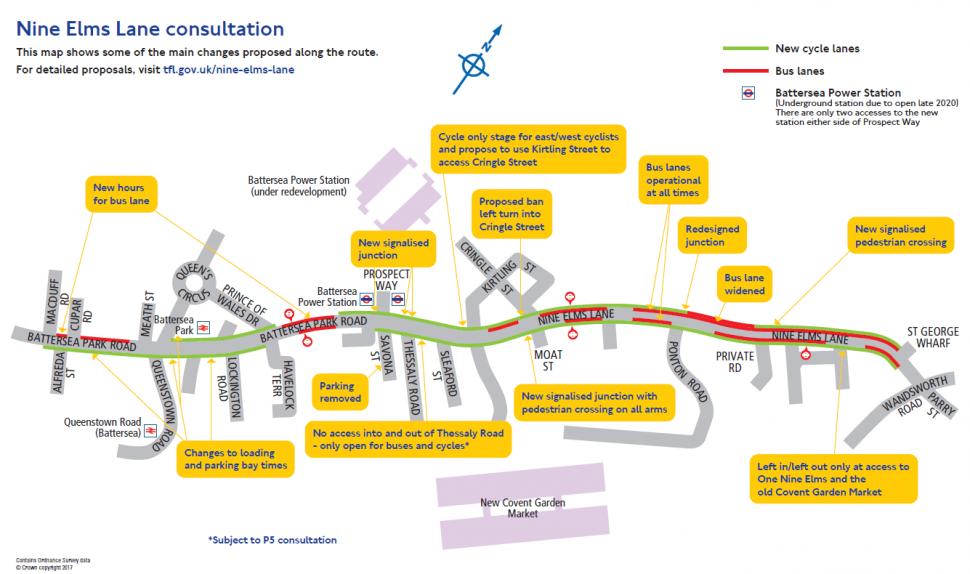 The plans include dedicated segregation and allocated time for cyclists at some junctions, plus bus stop bypasses in some locations.

Will Norman, London’s Walking and Cycling Commissioner, said: “We have ambitious plans to make walking and cycling safer and easier across London, and our proposed improvements at Nine Elms will improve the lives of thousands of people based in the area over the coming years. With a new substantially segregated cycle route, newly designed junctions and transformed public spaces, the plans will ensure that encouraging walking, cycling and public transport is at the heart of this major project.

“As our city continues to grow, it is imperative that we continue to get more Londoners walking and cycling as part of their everyday lives, and whether you’re commuting into central London from home or taking small journeys around Nine Elms, the plans will make a real difference improving people’s quality of life.”