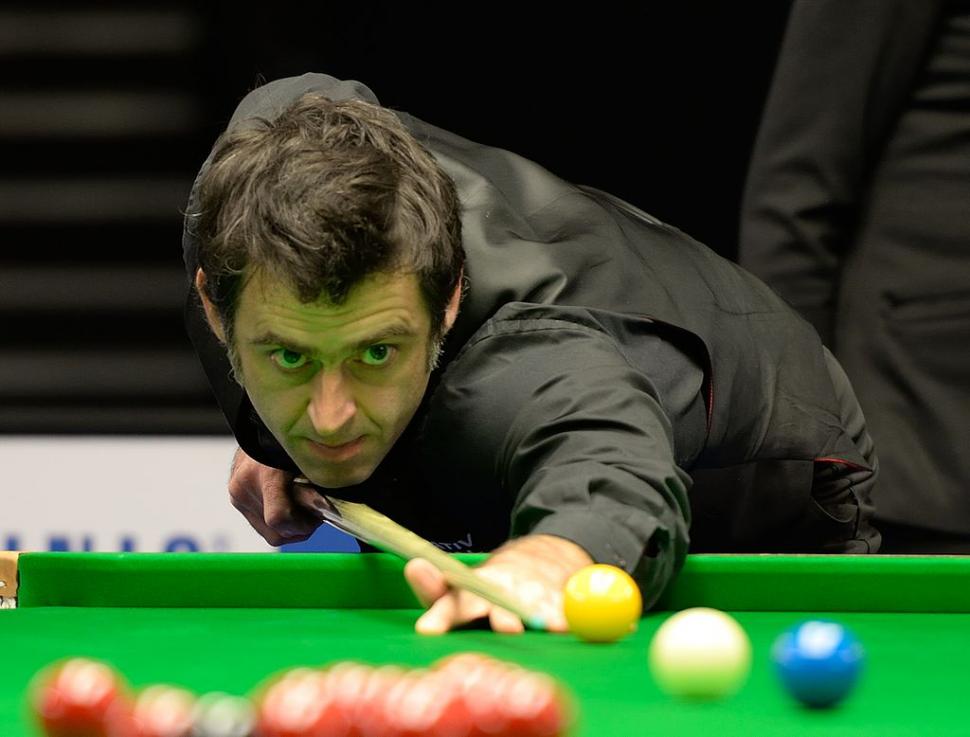 Victoria Pendleton has received support from an unlikely quarter in the form of “Rocket” Ronnie O’Sullivan. The snooker player has defended Pendleton’s reliance on sports psychologist Steve Peters during her career following Sir Bradley Wiggins’ comment last month that the former track sprinter is “a bit of a milkshake.”

While distancing himself from Team Sky’s ‘marginal gains’ philosophy, Wiggins also denounced “the whole chimp thing” – a reference to Dr Steve Peters’ book, The Chimp Paradox, which outlines many of his theories on managing one’s emotions in a sporting context.

Told that Pendleton had said she could never have won all her medals without Peters’ input, Wiggins added: “But Vicky’s a bit of a milkshake anyway. You can overanalyse things but at the end of the day, it’s about your ability and whether you’re a better athlete than the other person or not. Whether you’ve come to grips with this other person living inside you, it’s all a bit… well, each to his own. That may work with some people, but as Roy Keane would say: it’s utter nonsense.”

O’Sullivan, who has also worked with Peters, felt that was a simplistic assessment.

"I don’t think Vicky Pendleton’s a milkshake,” he told Eurosport. “She’s a fierce competitor. She just probably didn’t relish the high expectations that she put on herself."

O’Sullivan’s ability has never really been in doubt, but his attitude to competition has seen him repeatedly threaten to retire and he sees Pendleton as having had a similar relationship with cycling.

“For someone like Vicky Pendleton, who I would say is a little bit more like me, we kind of could never deal with the big occasion that well, the build-up. We’d always put a lot of pressure on ourselves to have to do well and have to win and that would kind of get so strong, that feeling, that you’d get to the point where you’d think ‘I don’t even want to be here now, because I’m not enjoying it’.

“I don’t think Bradley had that kind of make-up that me and Vicky Pendleton had. I think Vicky Pendleton was more like me where her emotions would get the better of her and she’d think ‘I want to be anywhere but here’.

“I think I needed Steve and he’s made me the player I am today. But then there’s some people that might not need Steve Peters and maybe Bradley Wiggins is one of them that doesn’t need it.”

However, he then somewhat mischievously went on to suggest that even Wiggins could perhaps have benefited had he given Peters more of a chance.

"Bradley’s got his own way of doing things and it’s worked for him… but maybe if he’d have had Steve Peters in his corner he would probably have taken on the Chris Froome challenge a little bit more.”

O’Sullivan said he thought that was what everybody had wanted to see.

“They wanted to see Bradley Wiggins and Chris Froome go head-to-head – now that would have been a rivalry. In my opinion if he’d have had Steve Peters in his corner maybe he could have taken that challenge on."