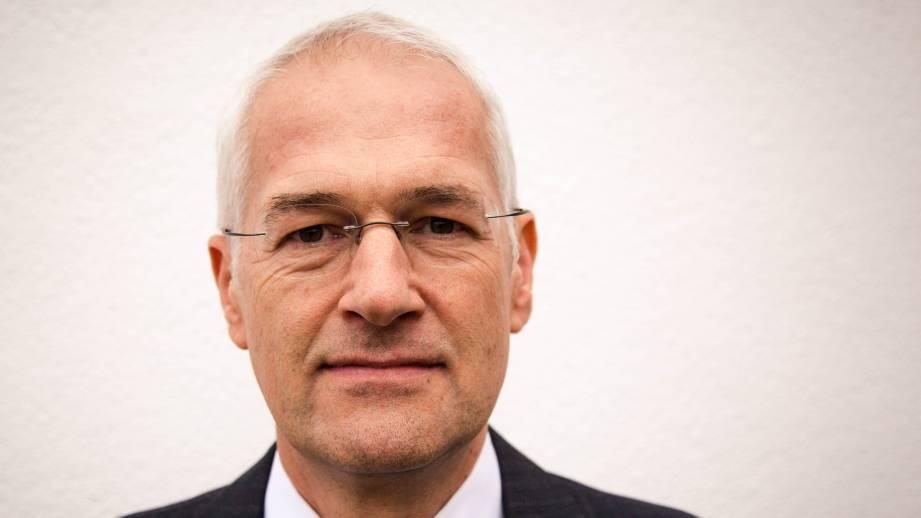 UK Sport is thought to consider the the position of British Cycling’s new chairman, Jonathan Browning, untenable, following the revelation that an independent review found that the board ‘reversed’ findings of an internal investigation into allegations of discrimination.

The 57-year-old replaced Bob Howden as the chairman last month, but was not much of a new broom, given that he has been a nonexecutive director on British Cycling’s board since April 2014.

Yesterday we reported how Jess Varnish believes that the entire British Cycling board should resign following the leak of a draft version of the independent review into the organisation. The report asks whether the organisation’s leadership is “fit to govern,” and makes reference to staff bullying and a “culture of fear.”

Varnish was dropped from the Olympic programme last April and alleged that Shane Sutton had told her to ‘go and have a baby’ when informing her of this.

Further allegations followed but in December a British Cycling investigation cleared Sutton on eight out of nine charges of discriminatory conduct and bullying.

Last week a draft review produced by Annamarie Phelps criticised an internal investigation into the dismissal.

When the Guardian asked UK Sport, the funding body for British Cycling,whether it still backed Browning, a spokesperson replied: “Unfortunately we can’t comment given the report hasn’t been published yet. In the meantime we are working to address issues that have been raised by the review and will comment on them fully once the report is published.”

The pressure on British Cycling is now intensifying, as it becomes clearer that it faces cuts to its £26million public funding, intended to win medals at the Tokyo Olympics, without a major governance overhaul.

It is also thought likely that the organisation’s major sponsor, HSBC, could reconsider its involvement.