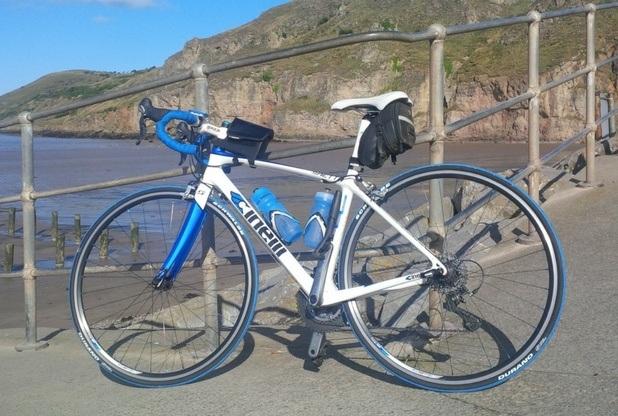 Jennifer Trotman's garage was broken into - but all they wanted were her best bikes...
by Sarah Barth

The ‘cycling Mayor’ of a small town in Somerset has appealed to the public after bikes worth more than £3,000 were stolen from her garage.

Jennifer Trotman was twice Mayor of Axbridge, and is a well-known local figure on the roads.

She said she had clearly been targeted for the most valuable of her bikes.

She said she had little hope of recovering her unique custom-built bike.

"I'm doubtful the police will catch them, but if it does make others aware then that's something.

"I know people might think it's only a bike but it's so much more than that," she said.

"It's not one you would see in the shops, so hopefully someone might see it, you never know."