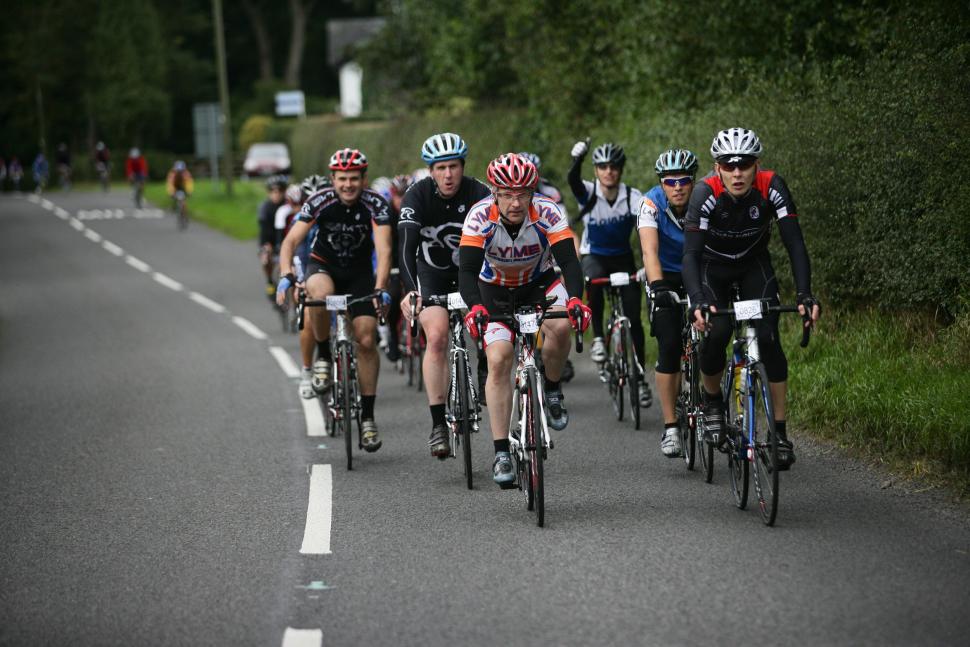 Schwag Grab! Stoke on Trent Tour Ride – We have winners

The road.cc random number-o-meter in association with the fickle finger of fate has done its thing again and we have five winner each of which get a pair of entries for the Sunday's Stoke-on-Trent Tour Ride the weather forecast looks good (well it did when I wrote this) so it should be a corker. The lucky winners are…

Okay, Flandrian can't make it - got to ride up Alpe D'Huez or something, tsk call that an excuse. Thanks though Flandrian, much appreciated. Malcolm Binns the fickle finger is now pointing at you!

Update alexlnumber1 can't make it - so Simon E - you're in!

All five then went in to a fickle finger of fate mini-league play off to decide who gets the signed Prostate Cancer Tour of Britain Sprint jersey signed by the Rapha Condor Sharp team, last man in demoff came out on top for that one. All the winners have been contacted and as soon as we have their details we'll be passing them on to the ride organisers - If any of them can't go we'll try and draw a replacement - so if you are one of the winners and can't make it please let us know asap.

The Stoke-on-Trent ride offers a choice of Pro, Challenge or Family rides and neither of the first two will be a walk in the park as they take you over the tough roads of the Peak District including Gun Hill, another legendary British knee crusher – it certainly looked like a challenge even for the pros during last Sunday's ToB stage over the same course. 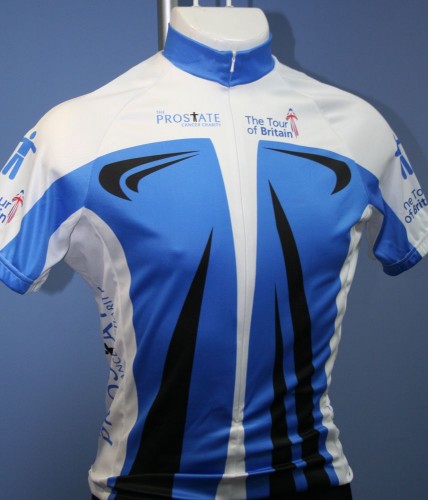 Based on the feedback from riders on the South West Tour Ride and  last year’s Tour Ride in Stoke, you can expect slick organisation, several well-stocked feed stations, mobile mechanics and good signage. All the Tour Ride sportives and fun events are raising money and awareness for The Prostate Cancer Charity so if you can make a donation (the entry fee is usually £40) or even raise a bit of sponsorship (yes we know there isn't long) it will certainly be appreciated and even if you can't well you'll be doing your bit by being there, helping to make it a success and telling all your friends for next year.

We'll fire up the random-number-o-meter next Tuesday, mid-tiffin and the fickle finger of fate will do it's pointing schtick. Winners will be informed and we'll pass your details on to the ride organisers who will either sort you out with your timing chip etc on the day or post it to you. As ever normal Schwag Grab rules apply.

*despite appearances to the contrary.