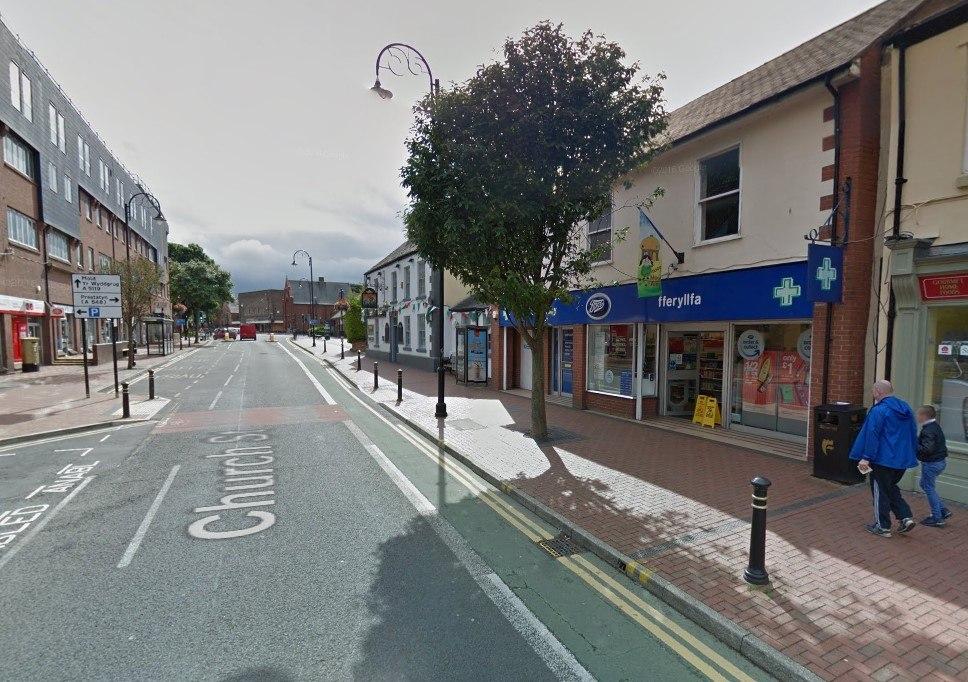 … and also to apologise for swearing at her
by Alex Bowden

A cyclist from Flint is looking to find the woman who came to her aid after she was knocked off her bike by a motorist last week. Emily Humphreys was left sprawled in the road after being hit on January 4, but regrets giving a helpful bystander an earful of bad language in the wake of the incident.

Humphreys told the Daily Post that she was riding in a cycle lane near Boots on Church Street at around 4.40pm when she was hit. “I think she either opened her car door, or she pulled out on me, and I went flying across the road.”

Humphreys said that she did “a lot of swearing” at the driver of the car, but also at a lady across the road.

However, she said that lady then tried to calm her down and make sure that she was okay.

“I don’t remember seeing her, just hearing her voice in the background, but I was in floods of tears and shocked and I didn’t know what was going on. Because I had to pick my son up I just walked off but I heard her shouting ‘just tell me you’re alright’ as I walked away.”

Humphreys sustained a suspected broken collarbone and finger as well as severe bruising down her right side.

She has informed the police, but reflecting on the incident said that she would like to meet the woman who helped her so that she can say thank you.

“It’s not like me to swear like that and the lady took the time to try and help me,” she said. “I would just like to say thank you – and sorry. She was a very, very nice lady and a Good Samaritan and you don’t find them very often.”