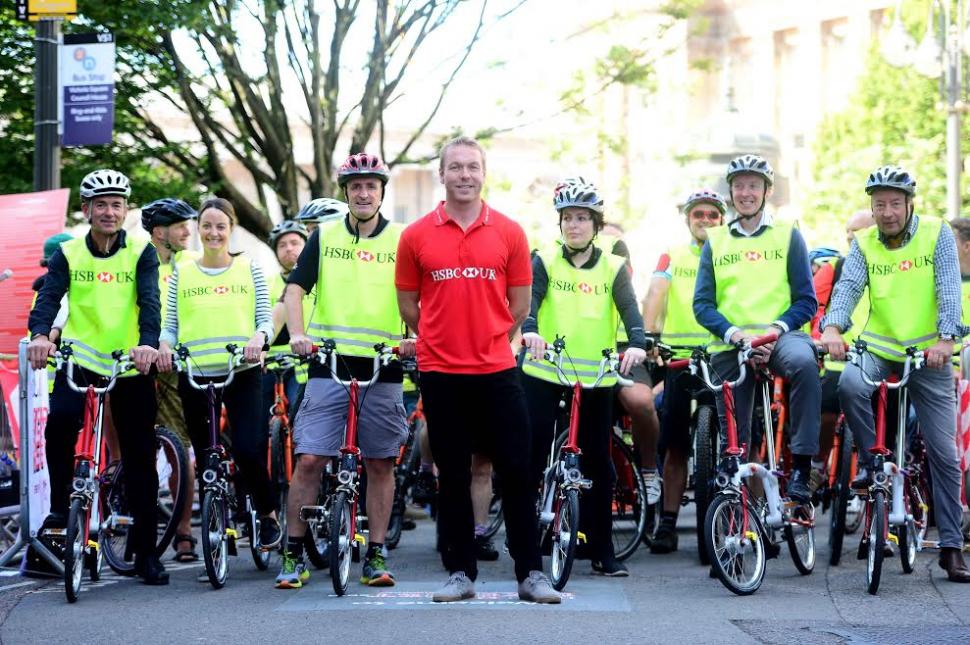 The eight year partnership deal begins today, with an aim of working across the sport from participation at the grassroots to major organised cycling events through to the highest level of performance with the Great Britain Cycling Team.

Commenting on the beginning of the partnership, British Cycling’s Chief Executive, Ian Drake, said: “This is the start of an exciting new era for our sport and we can’t wait to get started on delivering programmes that touch the lives of millions of people nationwide.

“As well as continuing to appeal to the millions of people across England, Scotland and Wales who already cycle, we want to open up cycling as both a sport and activity to harder to reach groups with a focus on providing community ride programmes and encouraging national and local government to prioritise cycling as a form of transport.”

Giles Morgan, Global Head of Sponsorship & Events at HSBC, added: “We are immensely proud and excited to partner British Cycling over the next eight years. This partnership is about inviting families from across the UK to revisit the joys and benefits of getting on a bike – from travelling to work, getting fit or having fun.

“Cycling is already the fastest growing sport in the country, but there is still much to be done to convince the wider population about the benefits of two wheels. Through this partnership with British Cycling we want to make a tangible difference to our collective approach to getting from A to B, translating elite success into a lasting legacy on our streets.”

Earlier this year, we reported that Sir Chris Hoy said: “We’ve had a great eight years with Sky and now with HSBC UK making a long term commitment to British Cycling, it’s going to help anyone who wants to get on a bike to have fun, get fit, go to work or school, or compete right up to the very highest levels of international sport.”