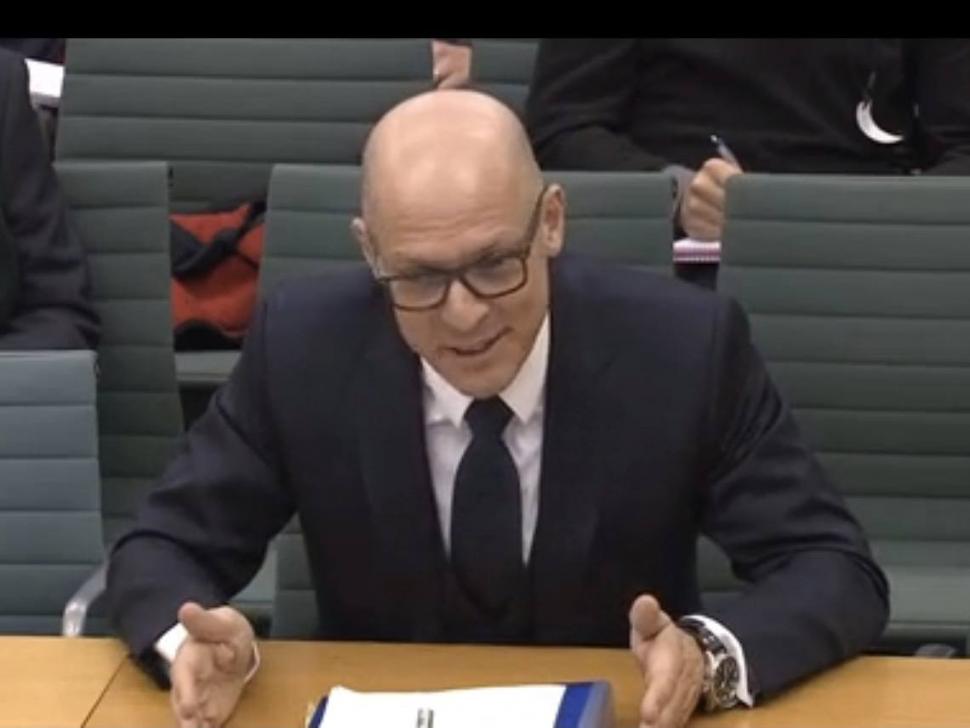 Ken Matheson says he has given evidence to UK Sport independent review and claims governing body's chiefs failed to act over concerns...
by Simon_MacMichael

Ken Matheson made the claims in a series of messages on Twitter last night in which he said he had given evidence to the UK Sport independent review (IR) into the culture at the governing body.

> British Cycling funding could be withdrawn due to governance issues

Matheson, a former women’s elite coach and head of the para-cycling programme at British Cycling who worked alongside former performance director Peter Keen, left the organisation in 2003 but has continued to work within the sport.

Aged 72 and now semi-retired, his clients include Hugh Carthy, the 22-year-old British rider who has signed for Cannondale-Drapac for 2017. Matheson coached the team's sports director, Charly Wegelius, early in his riding career.

Referring to a non-disclosure clause in his former contract with British Cycling, Matheson said last night in a reply to a tweet from South Africa-based sports scientist Ross Tucker: “Well I'm talking now – and sod the gagging clause!”

He confirmed that he had testified to the independent review, in a message that referred to Brailsford, who joined British Cycling in 1997 and was promoted from programmes director to performance director in 2003, by his initials.

He added that British Cycling CEOs (without saying which specifically) were “well aware of DB's behaviour but failed to deal with it.”

Nick Harris of the website Sporting Intelligence said to Matheson: “Be fascinated to know more; know of multiple contributors to IR saying similar. Intrigued if report will reflect it.

Matheson replied: “My thoughts too. In isolation we're weak; come together and the truth should out. I'm tired of cover ups.”

The UK Sport independent review had been due to report in October, but is now thought likely to report early in the New Year with Harris saying he had been told that it “went longer than expected as more submissions than expected.”

Matheson’s comments come in a week which began with Brailsford being grilled by MPs over issues including the use of therapeutic use exemptions and the contents of a medicinal package delivered to the team at the 2011 Criterium du Dauphine.

Brailsford’s appearance before the House of Commons Culture, Media & Sport Select Committee formed part of its wider investigation into doping in sport.