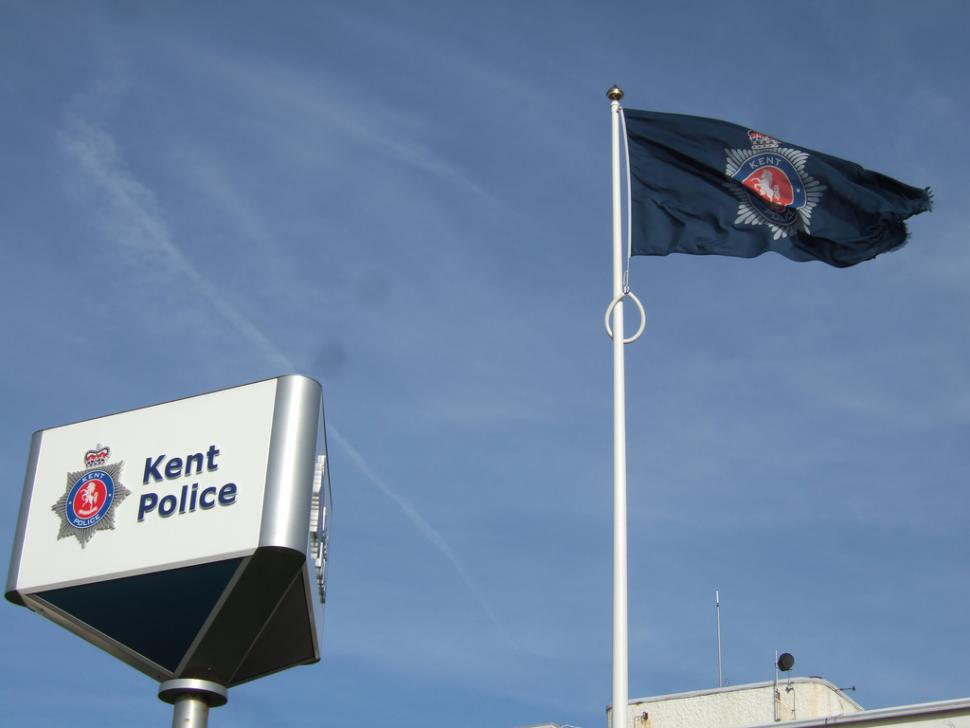 A homeless man has been jailed for knocking an elderly cross-dressing pavement cyclist into the path of a car.

Colin Sayer, of no fixed address, pleaded guilty to knocking the cyclist, autistic 68 year old John Anderson, with his bag, causing him to  fall into the road and sustain a head injury.

Sayer was arrested at the scene in September, and this week was handed a 16 month sentence at Maidstone Crown Court.

Wearing a beige dress, black tights and black wedge shoes, Mr Anderson - described as eccentric - was cycling along the pavement in Dock Road, Chatham, on the afternoon of September 10.

The car driver, Darren Kitchener, told police he saw Sayer, 48, strike the cyclist with a full shopping bag. It caused him to swerve off the pavement into the path of the car.

Anderson, also known as Nobby, hit the windscreen and rolled off into the road.

Investigating officer, James Fullagar, told Kent Live: "This was an unprovoked assault on an innocent cyclist who was going about their daily business.

"Sayer caused the cyclist to fall into the path of a vehicle and this incident could have had a far worse outcome.”

The defence stated that Mr Anderson was a known eccentric who would cycle on the pavement swearing at passers-by.

Jason Dunn-Shaw, defending, said: “He was not picking on someone for their vulnerability,” he said of Sayer. “You have someone walking along approached by someone shouting and swearing.

“The reaction was limited violence. The injury was not directly caused. It becomes reckless.”

Recorder Peter Digney said: “I know such behaviour on the part of cyclists can be very annoying but it doesn’t justify what you did.

“It is a serious offence. The injuries were serious and could have been a great deal worse.

“You have committed violence on and off throughout your life but I accept you haven’t done anything violent recently.”