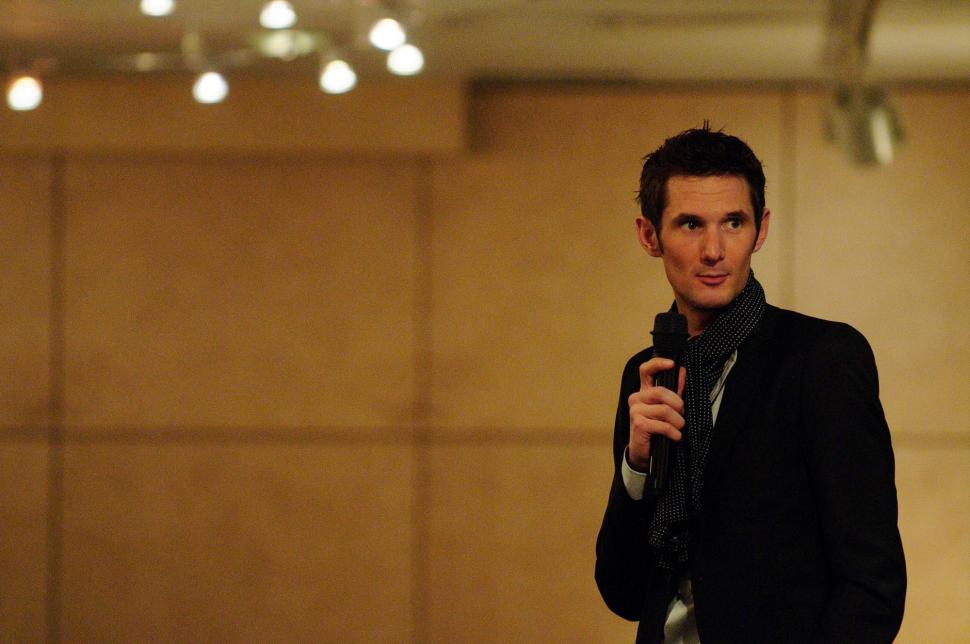 Claims of wrongful dismissal following Schleck's sacking 11 months into a 12 month doping ban have been held up in Swiss court...
by Elliot Johnston

Frank Schleck is set to be paid €2m in damages after a court found that his former team owners, Leaopard AG, to have breached his contract after sacking the Luxembourger 11 months into a doping ban.

Schleck, who was sacked by Radioshack-Leopard in 2013, was issued a 12-month back dated doping ban in 2013 after he tested positive for diuretic Xipamide during the 2012 Tour de France. However, it wasn't that doping ban, or the subsequent sacking that directly lead to the five-time Luxembourg National Road Race Champion's claim for damages.

> Frank Schleck announces 2016 season will be his last

The timing of Schelck's sacking from Radioshack-Leopard, which came 11 months into his 12 month doping ban, was the point of contention.

For the 11 months of the 12-month ban that Schleck was still affiliated with Radioshack-Leopard he had withdrawn from all competitions but continued to train with the team. Nine days before the the two-time Tour de France stage winner was set to return to racing his team sacked him.

According to Swiss newspaper NZZ.ch, the court that oversaw Schleck's damages claim said that because the team waited 11 months to fire him they forfeited any right to early termination of his contract.

There was also a clause in Schleck's contract with Radioshack-Leopard which stated that Schleck's image rights would be marketed by the team. A breach of that clause was also held up in court.

Schleck is set to retire this year, following 11 years in the professional peloton.