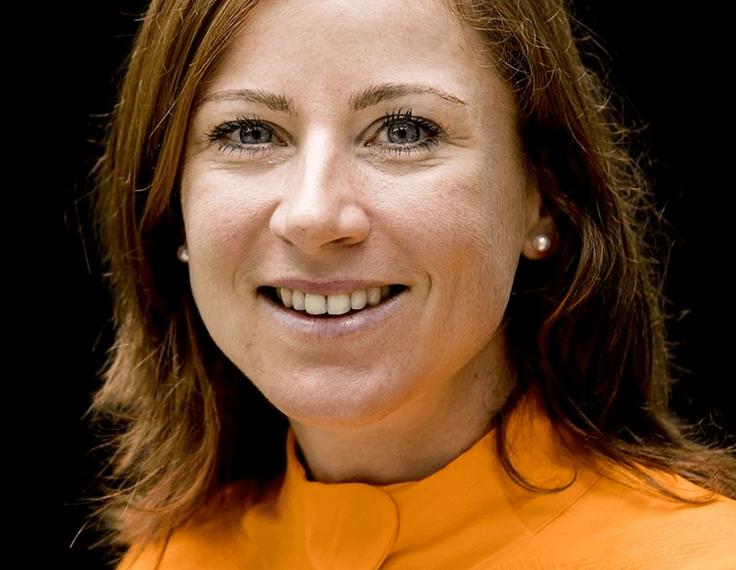 Keen to put crash behind her
by Alex Bowden

Annemiek van Vleuten, the Dutch rider involved in a horrific crash while leading the women’s Olympic road race, has said she doesn’t think the final descent on which she fell was unusually dangerous.

Van Vleuten, who sustained severe concussion and three fractures in her spine, was one of a number of riders to fall. Chris Boardman, commentating for the BBC, said that the descent “was way past being technical; it was dangerous.”

The UCI has defended the course. In a statement, the governing body said: "The Rio 2016 road race course was carefully designed and was extensively tested at the test event and in training. We do our utmost to design safe, challenging courses but unfortunately crashes do sometimes occur due to a combination of factors."

Speaking to Sky Sports, van Vleuten seemed to be of a similar mind.

"I think I was very lucky. I've three broken bones in my back and a concussion but mentally is the hardest part. That's going to need some more time to recover.

"I watched back the video and I felt for my mother as it must have been horrible to see that. For me, I am okay now and the worst part was not going to the finish.

"There are always risks with cycling and people put pressure on themselves on the descent. I didn't take any strange risks because I knew I had a gap. It's risky but that's part of cycling and it was not an extremely dangerous downhill.

"I prefer to watch the part before the crash and we watched the part where I was riding uphill so well, better than I have ever done before, and that gives me positive energy to continue."

Since being released from hospital, van Vleuten has paid a visit to the velodrome to give support to her track cycling team-mates.

She will now fly home. In a statement on her website, she thanked people for their messages but said she was keen to put the crash behind her.

“I understand that my crash has made an impression on a lot of people, but now I want to draw a line under it and not constantly be reminded of the crash. That is why I have given several interviews in Rio today, but those are the last. I want to look ahead and when I look back it is on how I managed to excel in the Olympics.

“I still have pain in my back, because of the three broken dorsal vertebrae. Back in Holland I will make a recovery plan with my doctors. At this moment it looks like the damage is not too bad. The concussion is a thing I need to take serious. Therefore, I now really need time for myself and I want only my closest friends and family with me. I also want to move on as quickly as possible and look forward to my next goals.”