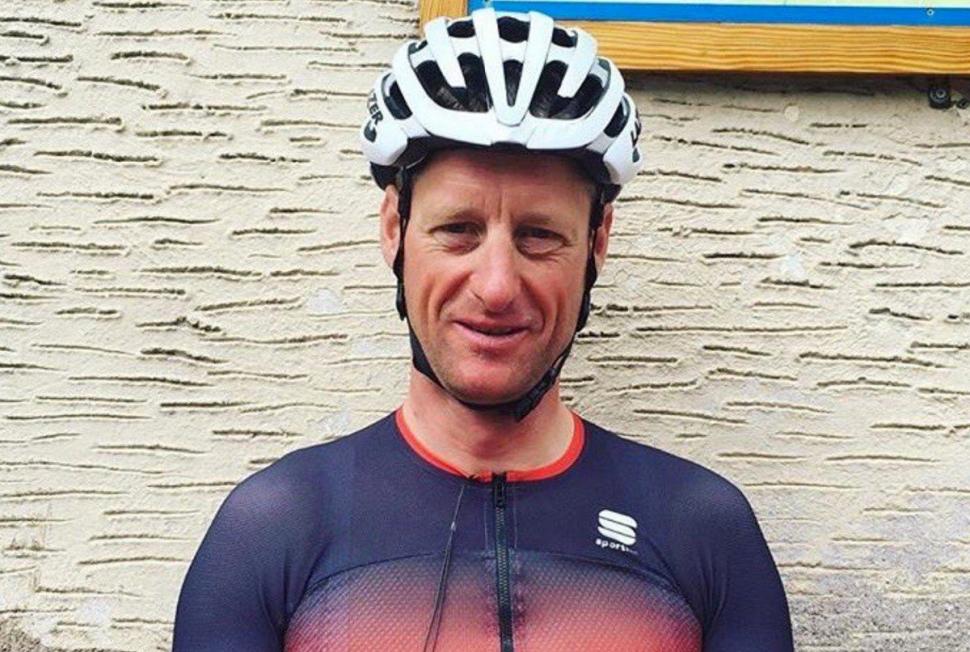 Belgian Ultracyclist finished his 3762km race at just after midday today, 300km ahead of his nearest rivals
by Laura Laker

The now three-times winner of Transcontinental, the Belgian Ultracyclist crossed the finish line at Canakkale, Turkey, at just after midday, with the nearest rider, Carlos Mazon, more than 300km behind in Greece.

Allegaert appears to have picked a different route from the remaining field, heading East after the final checkpoint, which was at Durmitor National Park, Montenegro, riding through Bulgaria along the notorious E80 highway, and avoiding Greece and Macedonia – and the mountain ranges therein – altogether.

Allegaert has led the field from the start; he was the first rider to reach checkpoint one, after just 24 hours.

Other riders appear to be heading South through Macedonia before heading East parallel with the Greek coast.

Carlos Mazon, now battling for second place with Neil Phillips, has now crossed the border from Macedonia into Greece, with Phillips about 10km behind him.

Phillips is returning to the Transcontinental after racing as one half of a pair last year. He was forced to stop overnight last night during a severe storm, when he reported being “barrelled by the wake from cars”. He’s now on the move again.

Emily Chappell is leading the women’s race, currently in Sarajevo with 2,232km under her belt, while 300km behind Emily is Jayne Wadsworth, who looks to be taking Allegaert’s route out of the Alps.

Johanna Josten-van Duinkerken has passed checkpoint 3 and is on her way to Passo di Giau, according to the TransContinental race blog.

The E80 highway through Bulgaria is said to be akin to an Indiana Jones challenge at night with riders on previous TransContinental Races reporting large potholes, dangerous driving and in the day hot, dusty conditions, all of which reportedly worsen South of Plovdiv. Allegaert survived all of this, however - sixteen hours ago he shared a photo of his overnight food supplies for the final push, including bags of sweets, what looks like a meat-filled pastry, water and a can of Red Bull. The Belgian strong man was, at times, ahead of the race control car.

Fascinating watching the race within a race at #TCRNo4 will @AllegaertK beat the @transconrace control car to the finish?

Contender for the title, Josh Ibbett, was forced to abandon this year’s race within the first 24 hours due to a recurring back issue.

The TransContinental produced this video featuring some of the racers, with the  bonus appearance of 2014 women's TransContinental winner (and overall fourth place that year), Juliana Buhring's arms massaging a sore rider's neck. Buhring was among the volunteers helping riders along the way.