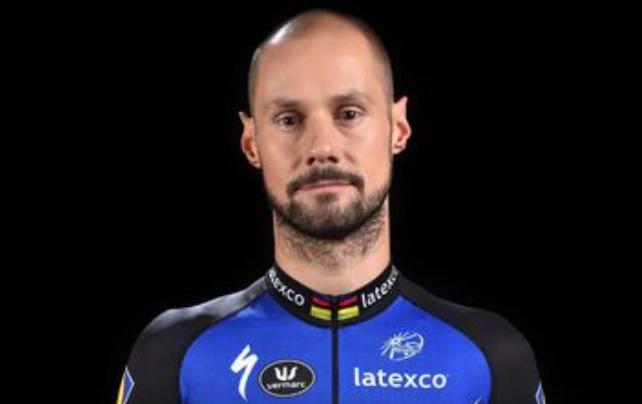 Tom Boonen to retire after 2017 Paris-Roubaix

Tom Boonen will retire after next April’s Paris-Roubaix, a race he has won four times to date, making him the joint most successful rider in the history of the French Monument nicknamed the Queen of the Classics.

A week beforehand, he will be seeking his fourth win in the Tour of Flanders, where he is one of six riders who hold the record for most wins, with three apiece.

The 35-year-old’s Etixx-Quick Step team confirmed on Friday that the former world champion had extended his contract through to the next Spring Classics campaign, which will be his 15th with the outfit he joined in 2003.

"I'm very happy and delighted that we came to an agreement,” said Boonen. “It's important for me to stay in this team, as I've basically spent my entire career here and enjoyed many beautiful moments, reaching some big goals.

"I know everybody since the inception of the team and I consider this squad as my second family. To be quite frank, I don't see myself with another jersey. It will be great to embark again with this strong team on a new adventure in the one-day cobbled races."

The team’s CEO, Patrick Lefevere, said: "We are very happy to have Tom on board also for next season. It's the logical way. We have a strong connection with Tom, which goes back to 2003, when our team was established.

“By staying with us, Tom can count on a strong team which will support him in next season's Northern Classics campaign and in his assault for a fifth Paris-Roubaix,” he added.

Yesterday, Boonen took his first victory of 2016, winning the sprint in the opening stage of the Tour de Wallonie.