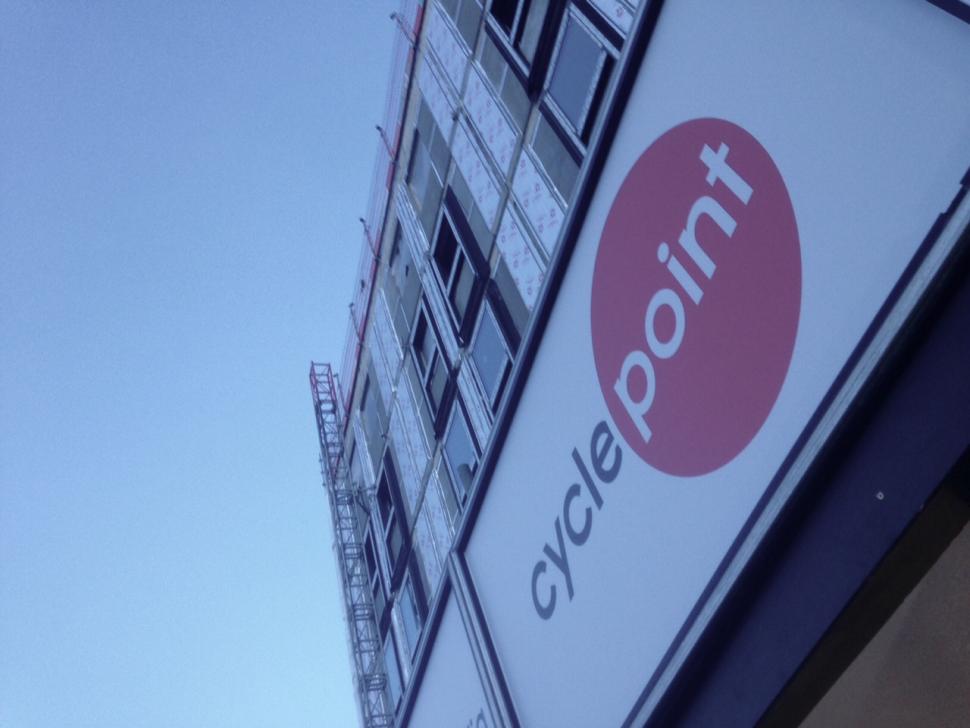 Bikes locked up at Cambridge CyclePoint stolen after workers moved them

Update - the bikes in question were not stolen and were in fact moved by work men to somewhere secure,  Abellio Greater Anglia has said.

Bikes parked in Cambridge Railway Station’s secure CyclePoint facility were stolen last week after workers moved them and left them unlocked. An Abellio Greater Anglia spokesperson apologised and said that signs had been put up advising customers not to use some of the stands on the ground floor as they were due to be relocated.

Those who parked there on Friday probably hadn’t reckoned on staff unlocking their bikes and then leaving them unattended.

David Oldman told Cambridge News how his daughter’s bike had been stolen after being moved due to building work.

“My daughter left her bike locked in the cycle park overnight and returned yesterday evening (Friday) to find a notice to the effect that the bikes in the section where hers was had been moved to make way for building work.

“When she went to recover the bike from where it had been moved to, she found that all the bikes in that section had been left there unlocked and that hers had been stolen. What on earth are they thinking of?"

Britain's biggest cycle park features almost 100 state-of-the-art CCTV cameras, but it doesn’t appear to be immune to human error. The spokesperson explained how the bikes were moved by contractors.

“Contractors undertaking work at Cambridge CyclePoint on Friday evening moved some cycles, and we would like to apologise to customers who were affected. Signs were put up advising customers not to use some of the stands on the ground floor, which were due to be relocated.

“We would like to reassure customers that the CyclePoint remains a safe and secure place to store bicycles, and is equipped with comprehensive CCTV. Any customer who was affected should contact the station manager."

We have previously reported how three bikes were stolen from CyclePoint in four days in April, but the spokesperson was keen to emphasise that in general the facility is proving highly secure.

“We have had very positive feedback from cyclists using the CyclePoint at Cambridge. Triple the previous capacity, it's the biggest of its kind in the country and is used by thousands every week.

“With safe, secure, undercover cycle parking, open 24 hours a day, 7 days a week in a brightly lit, purpose-built facility, it makes cycling to and from the station a very attractive and convenient option."