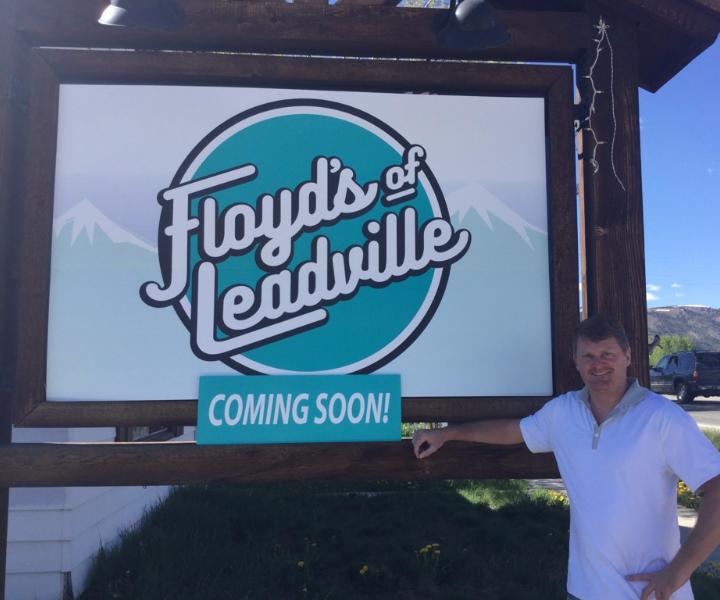 The former TdF champion, stripped of his title for doping, has started a Colorado cannabis company one town over from Lance Armstrong
by Elliot Johnston

In a bizarre, if not totally unbelievable turn, Floyd Landis - Tour de France champion, stripped of his title for doping - is set to open a recreational cannabis company, Floyd's of Leadville, in Colorado this week.

Landis is said to be "happy to finally be involved in a legitimate industry," as he gears up to launch his company at an opening party at Club Vinyl in neighbouring city, Denver, on June 30.

Thank you to everyone for the support. I'm happy to finally be involved in a legitimate industry.

Information as to what exactly Floyds of Landis will be selling is relatively low in supply as the company's website still appears to be under construction. However, according to American mountain bike magazine Dirt Rag Mag, the former champion's company will be selling pesticide-free cannabis oil sourced from high altitude altitude growers using an industry leading, pharmacy grade CO 2 extraction process.

The actual products available for purchase will be vape based and edible items, rather than smokable grass or hash.

Landis told Dirt Rag Mag that he's relishing the challenges ahead, and how fortunate he feels. “I am really excited about this new phase in my life," he said. "The cannabis industry is growing fast and I am fortunate to have this opportunity to play a role.

“The therapeutic uses for cannabis can’t be ignored. For years I relied on opioid pain relievers to treat my hip pain. With cannabis, I find that I can manage my pain and have a better quality of life. We need to give people a safer alternative.”

Landis's has moved to Colorado for his business, but interestingly he isn't the only ex-Tour de France winner in the area.

That's right, his old friend Lance Armstrong is sheltered away from the media spotlight in the exclusive rural community of Aspen, CO, just an hour and half's drive from Leadville - which in Colorado terms is literally the next town over.

There's no love loss between the pair, despite Armstrong's claims that he'd be willing to "kiss and make up" with Landis.

>Lance Armstrong offers to kiss and make up with Floyd Landis

Interestingly though, it looks like it's Landis's turn to persuade USA Cycling Licence holders to dope.

Strange how these things work out.