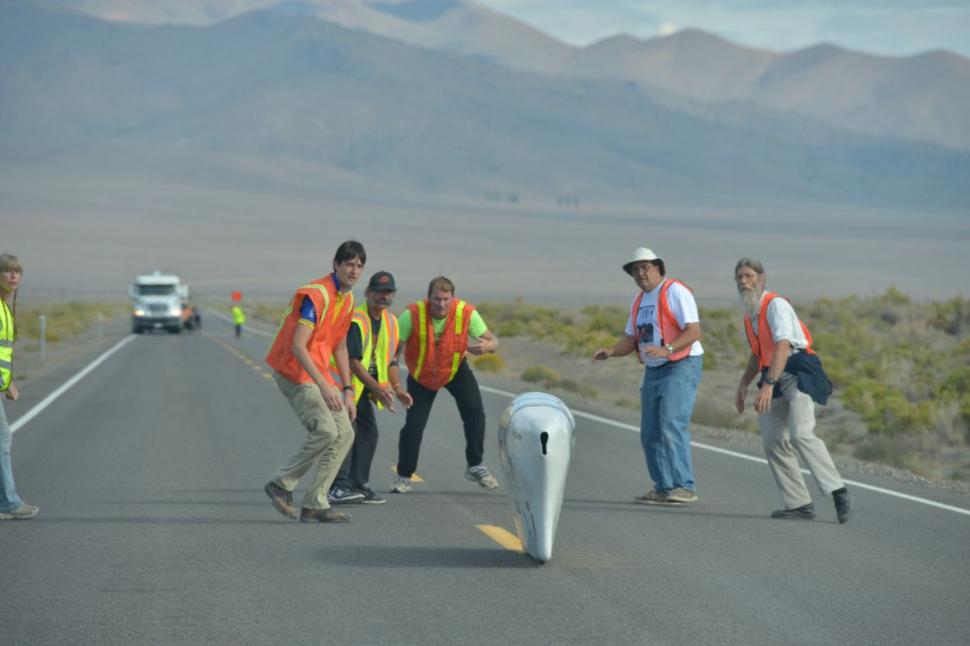 The Scottish cycle wear manufacturer Endura has announced that it is to partner with the ‘Flying Scotsman’ Graeme Obree - the man who twice set the Hour record and is known for his unusual self-made aerodynamic bicycles.

Obree will officially act as Endura’s Brand Ambassador, but behind the scenes he is said to be a ‘disruptive flare’ to the brand’s product design, bringing his zany ideas to new kit.

In 1993, Obree broke Francesco Moser’s Hour record, using parts from an old BMX and bearings reclaimed from a washing machine to create his dream bicycle.

Obree said of the new partnership that he was: “Delighted to be working with an iconic Scottish brand to produce clothing that I want to wear myself and I am really looking forward to working with the team at Endura”.

Jim McFarlane, Founder and Managing Director of Endura, said: “They say you should never meet your heroes but since first discussing the possibility of a cooperation with Graeme my only regret is that we didn’t start working together sooner.

“He is the consummate gentleman and his track record - not only as an athlete but also as a pioneer and innovator - makes him perfectly well matched to working with our team here at Endura. I am genuinely excited to see where this partnership leads”.

As we reported at the end of last year, the Spanish pro team Movistar is again wearing Endura kit this season, in its distinctive green and black colour way.