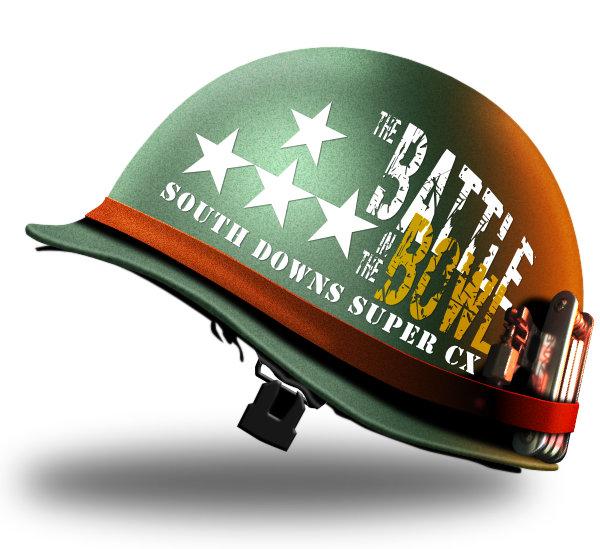 Battle in the Bowl Super CX race launches this Summer

Cyclo-Cross meets Gravel Racing in an Epic Showdown
by VecchioJo

Cyclo-cross continues its divergent march away from just being an hour round a field with the introduction of the Battle in the Bowl CX race.

The Cycle Events Organisation are adding a new and full on CX race to their calendar of road, MTB and CX sportive style events, and it promises to be something quite different. 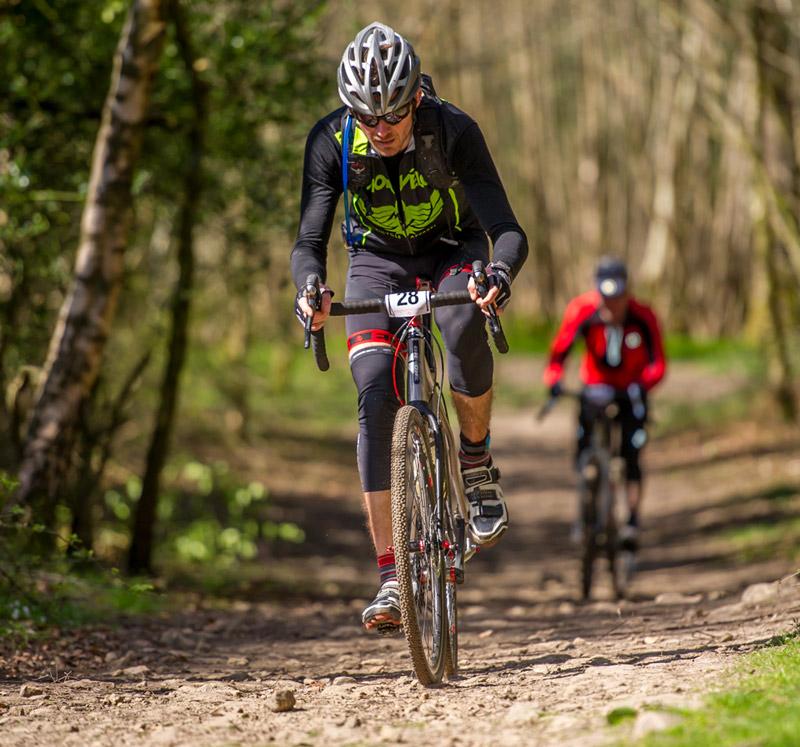 The Battle in the Bowl takes place at Matterley Bowl near Winchester on June 12th, and is inspired by both the location’s history and geography. Matterley Bowl was used as an US Army camp in WW2 and troop base in the run up to D Day and it’s where Eisenhower chose to address his gathered forces. The huge natural amphitheatre has a few fast kilometers of gravel track running around its perimeter, an undulating grass basin that will accommodate over a mile of taped off technical course and a soaring track climbing around the horseshoe rim 60 metres above the floor of the bowl that helps towards over 100 metres of height gain per loop. All of which will feature on the four mile lap, which is massive by cyclo-cross standards, joined up by a flying forest descent to get you back down into the main arena.

Battle in the Bowl will feature a full timetable of races, headlined by the two hour Elite Super CX race, an endurance test for even the most seasoned cross racer. The course is going to be (mostly) fast throughout, but the scale and duration of the race, twice as long as your usual cyclo-cross race, will test how well you can sustain that speed. The Elite race will be open to cross and gravel bikes only, but will be preceded by Open Warfare – the 5 lap (20 mile) Open Category race for bikes of all stripes, whether that be a mountainbike (of whatever wheelsize), a gravelbike, a gnarmac bike, an adventure bike or whatever’s in the shed. There are specific single-speed and fat bike categories as well, plus bravery awards for those choosing the most outlandishly inappropriate machines to race on. The day’s schedule will also feature junior races with short course races for Under 16s and cyclo-cross skills sessions, with more attractions to be announced. As well as prizes for category winners, every participant will get a set of limited edition Battle in the Bowl dog tags as an event veteran. 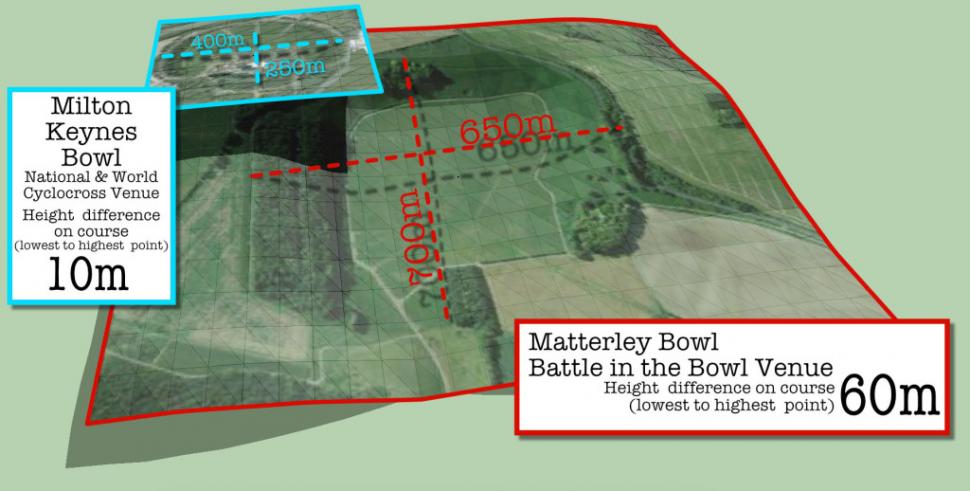 As well as promising a spectacular day of racing the Battle in the Bowl will be great for spectators too. With over 90% of the circuit visible from the main arena there will be plenty for family and friends to watch when they’re bored of cheering you on.

Entry for Battle in the Bowl opens on Easter Sunday (March 27th), but you can sign up for priority entry now. Everyone on the priority entry list will be able to enter from Good Friday (March 25th), plus the first 100 entrants will receive a 15% discount.