Back to news
news
Miscellaneous
Racing 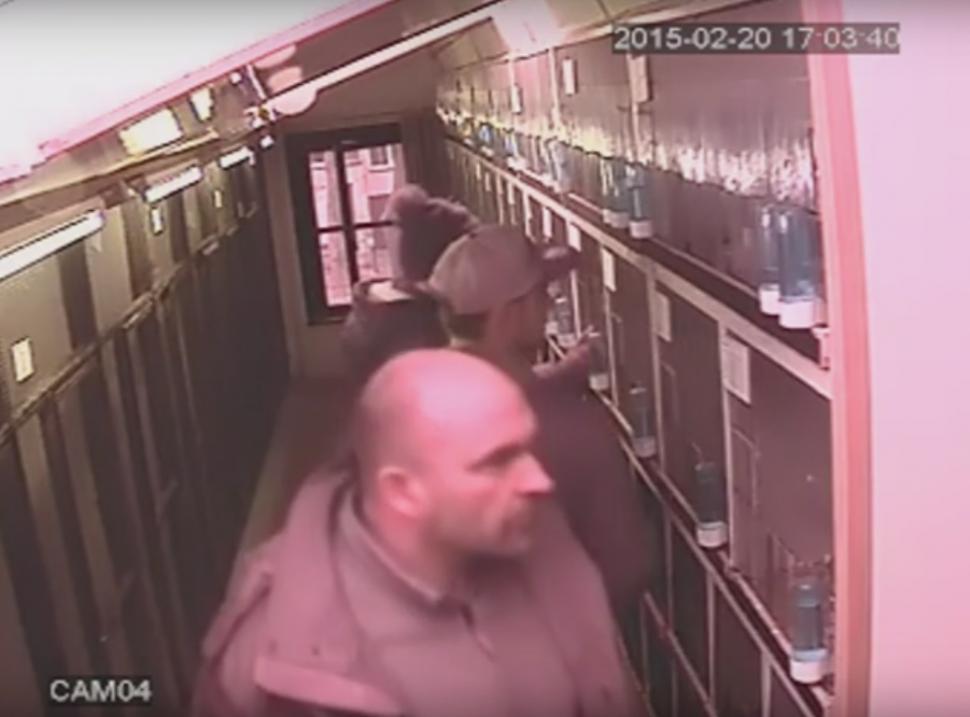 The story grows increasingly weird. The father and brother of the rider accused of concealing a motor in her bike at the Cyclo-cross World Championships are said to be facing criminal charges for attempting to steal rare birds from a Belgian pet shop.

According to HLN.be, the owner of De Gouldamandine in Varsenare, Patricia Inghelbrecht, says that Femke Van den Driessche’s father, Peter; her brother, Niels; and a third man, were caught on CCTV taking a pair of parakeets.

All our mechanical doping coverage here

The development casts doubt on Peter Van den Driessche’s honesty, after he insisted the bike with the motor was not his daughter’s.

“That family is good for nothing," remarked Inghelbrecht.

The theft took place on February 20, 2015. The three men waited until Inghelbrecht was serving a customer and then opened a cage and put the birds in bags.

"They thanked me for letting them have a quick look around. I had no idea. The parakeets were silent, because it was dark in the bags, and they thought it was night."

In light of the behaviour of Femke’s family, it’s clear Ingelbrecht doesn’t give much credence to the cyclist’s defence.

"It’s clear there’s nothing they won’t stoop to. It just so happens that a bike that looks like hers was put in the pit. Even with the theft here in the store they were very cool going about their business. In the pictures you can see how the father Peter looks around the corner then gives a signal to his son and his friend to strike.”

The birds, Lancashire parakeets (which are no doubt pining for the mills), are worth four hundred euros and are mainly used for breeding purposes. Fortunately for Ingelbrecht, the pair has now been returned.

If the three thieves are convicted, they risk prison sentences of between one month and five years with the court also able to impose fines of up to 3,000 euros.

We presume that reports of a Van den Driessche family reality TV programme going into production are satirical – but at the same time, little would surprise us at this stage.