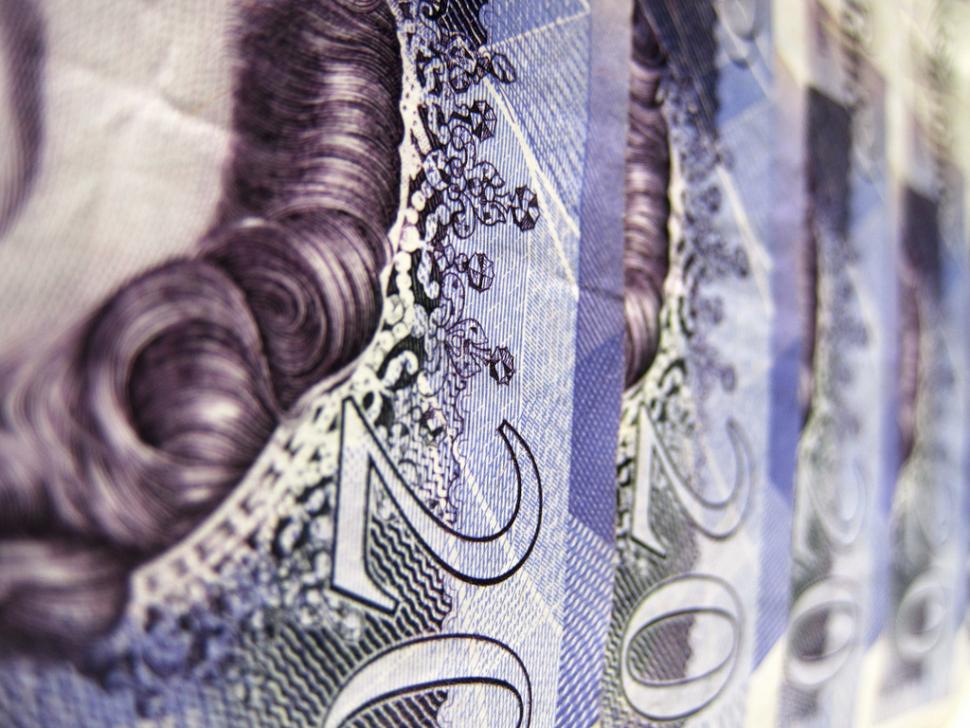 A £25m bicycle "the biggest mistake I ever made"

One man swapped shares in his tech startup for a bicycle. The company just sold to Microsoft for £174m
by Laura Laker

While some among us may have made expensive purchases and splurged on bikes unwisely, one man’s bike cost him rather more than he first expected.

In 2008 Chris Hill-Scott, a 29-year-old civil servant, swapped his shares in his tech start up for a bicycle, after becoming tired of the long hours and low pay.

The company, SwiftKey, was just sold to Microsoft for £174 million, making those shares worth an estimated £25m.

He and two friends, Jon Reynolds and Ben Medlock, set up SwiftKey in August 2008, but two months later, Hill-Scott resigned and took a bicycle as payment for the shares.

According to the Independent Hill-Scott tweeted on Tuesday that the decision to sell was “the biggest mistake I ever made” before setting his Twitter account to private.

SwiftKey is a predictive text service that learns a user’s writing patterns to better predict which words they will next use. Stephen Hawking uses the technology to speed up his computer-generated voice, and the software has now been installed on more than 300 million tablets across the world.

The Independent says Hill-Scott at least parted from the company on good terms with his friends.

What is the biggest thing you've sacrificed for a bike? The most unwise purchase? Share all below.